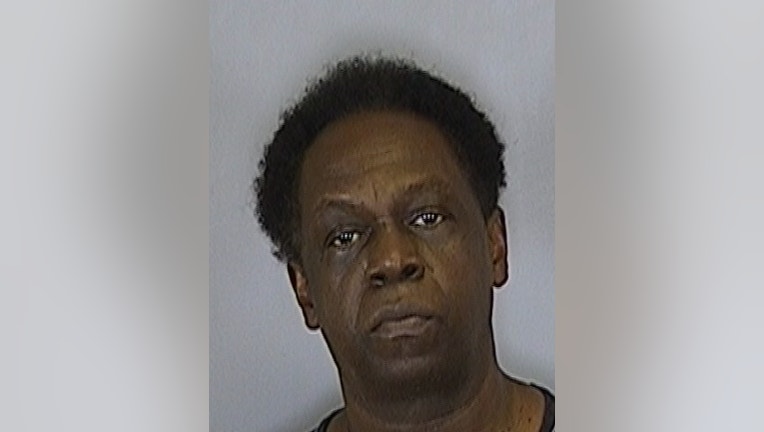 Bradenton police detectives said they received a tip regarding the child pornography from the National Center for Missing and Exploited Children.

They said the investigation led them to a home on 14th Avenue East. They obtained a search warrant and found a desktop computer that contained the disturbing images showing children between the ages of 6 and 13.

Detectives said the computer belonged to 57-year-old Timothy Glover. They said  he is employed as a physical education tech at Haile Middle in Bradenton.