NEPLY, Haiti (FOX 13/AP) - A group of missionaries from the Woodland Community Church in Bradenton is temporarily stranded in Haiti amid riots over the government raising fuel prices.

The group, about 30 members, left for Haiti last Saturday. Their families are remaining positive, saying their is no reason to panic.

"My husband and kids are doing great," said church member Lynn McFarlin. "Both of my daughters are there too, they're all good, neither of them want to come home."

According to a Facebook post from My Life Speaks, a religious organization working with U.S.-based church groups in Haiti, the team is safe - located away from the areas where riots were taking place.

However, those riots closed the airport, so the team's scheduled flight back to the states was canceled.

"They were supposed to leave Saturday but the airport was barricaded off," said McFarlin.

In the meantime, the missionaries are trying to enjoy their extended stay.

"A bunch of students started cheering because while they knew that the country wasn't necessarily in the best of shape, the knew they were going to get to stay and continue to play, and worship, and play soccer," said Jeff McCauley, communications director for the church.

The demonstrations began after Haiti's Commerce Ministry and Economic Ministry issued a joint statement announcing an increase of as much as 51 percent for gasoline, diesel, and kerosene Friday.

Government officials agreed to reduce subsidies for fuel in February as part of an assistance package with the International Monetary Fund. The agreement also included increased spending on social services and infrastructure and improved tax collection in an effort to modernize the economy of one of the poorest nations in the Western Hemisphere.

Before the reversal, a journalist from The Associated Press reported seeing several hundred people attack a Best Western Premiere hotel in Petion-Ville, one of the capital's wealthiest neighborhoods.

Guests were forced to remain inside as rocks were hurled through windows around 10 a.m. local time. Security manned the building, but rioters shattered the main entrance before moving to another hotel.

No injuries or deaths were reported during Saturday's incidents, but at least three people were killed Friday as protesters used burning tires and barricades to block major streets. At one point they attempted to set a gas station on fire but were held off by police. 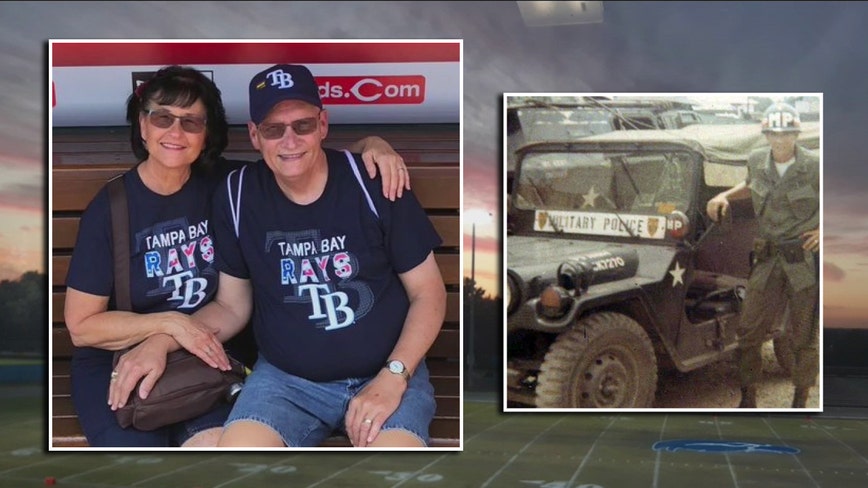