Learn the history of Manatee County along new Riverwalk expansion

"We see it as marrying two different parts of the city and opening it up to everybody," said Jeannie Roberts the city's communications coordinator.

Once finished, the Bradenton Riverwalk will provide residents and visitors a 3-mile, non-stop path, a majority of which is on the river.

The path being extended on the Bradenton Riverwalk connects the east part of the city to the west. It also gives river access to everyone. 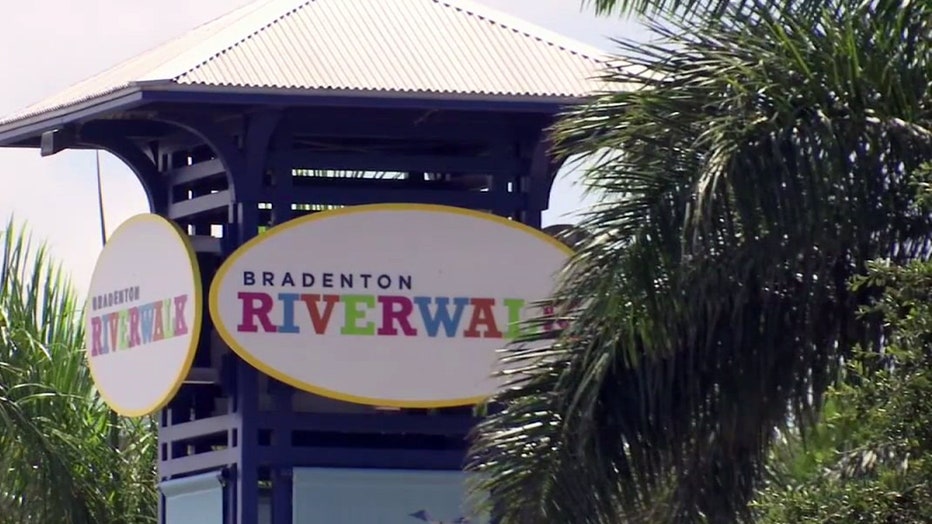 "We wanted to do some environmentally based things," said Jim McLellan, the city's director of Public Works and Utilities, which has worked to install a living shoreline. "We will be planting bed that will have sea grasses and aquatic plants that will help act as a natural barrier for water intrusions, wave actions and things of that nature are occurring."

A bio swale will help remove debris and pollution from storm water runoff. There are also oyster domes placed to help restore water quality and re-establish the shellfish population. 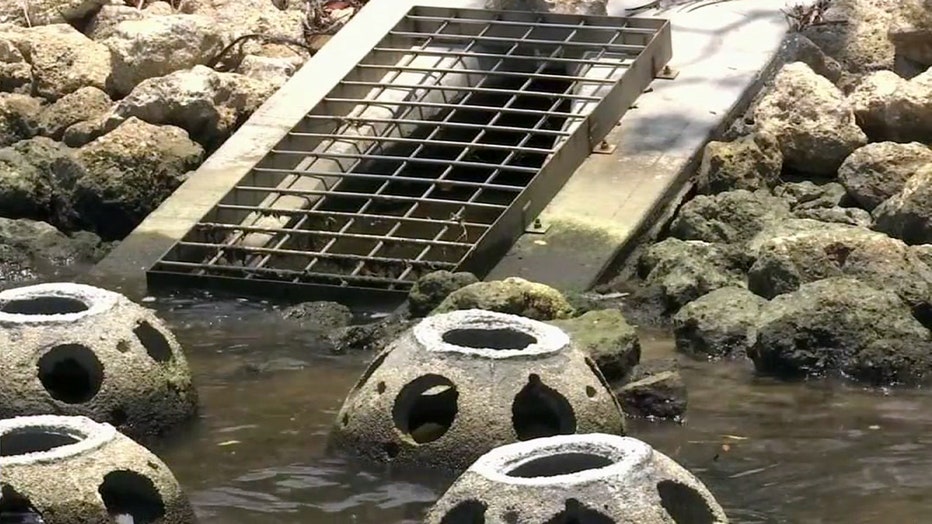 "It becomes an educational tool, it becomes something that can be talked about when people come and visit the Riverwalk and see all of the things that we have here," said McLellan.

Along the expansion there will also be spots where people can capture sunrise and sunset photos, along with an observation tower that will be accessible to everyone. 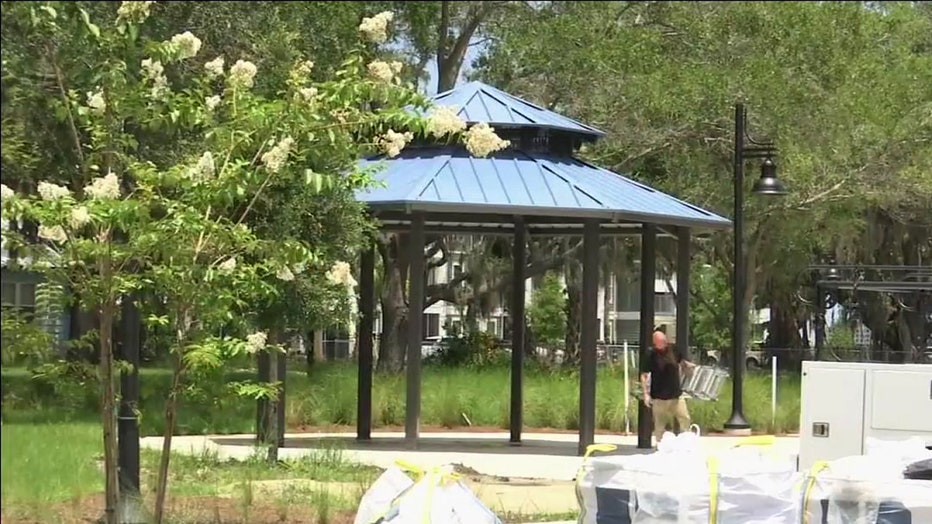 Historical markers will tell the history of Manatee Mineral Springs, dating back to the 1700s when the area was a settlement for escaped slaves in the Angola community and a stop on the underground railroad. 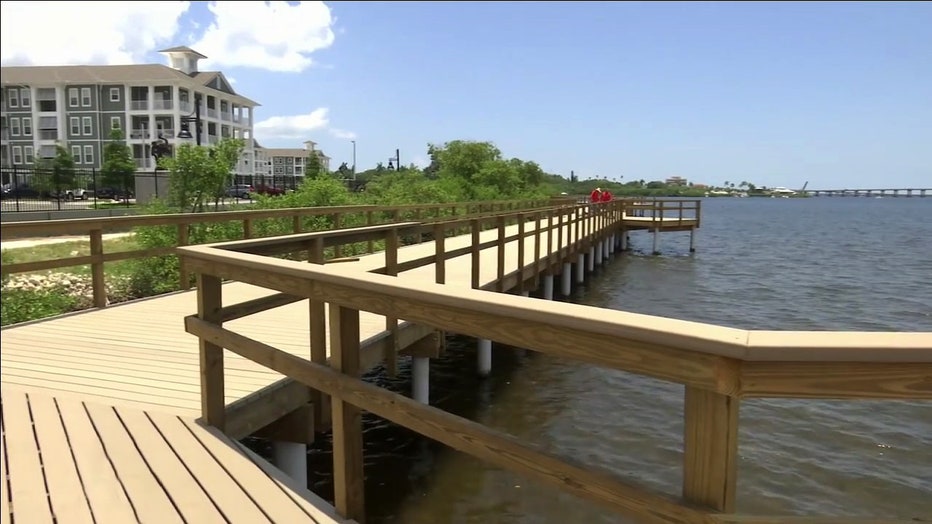 The expansion will provide an outlet for future generations to enjoy and learn more about the city.

"The park belongs to the people and we really hope the people will use it and enjoy it," said Roberts.