BRADENTON, Fla. - A teenager was the witness to his stepfather's murder, and the suspect threatened to kill him if he told anyone about the deadly shooting, according to the Manatee County sheriff.

Sheriff Rick Wells said the victim and his stepson were traveling with the suspect, 29-year-old Ruben Pioquinto, on Tuesday evening when the shooting occurred. Pioquinto is the son-in-law of the victim. During a press conference, Well said an argument occurred between the two while inside the vehicle. 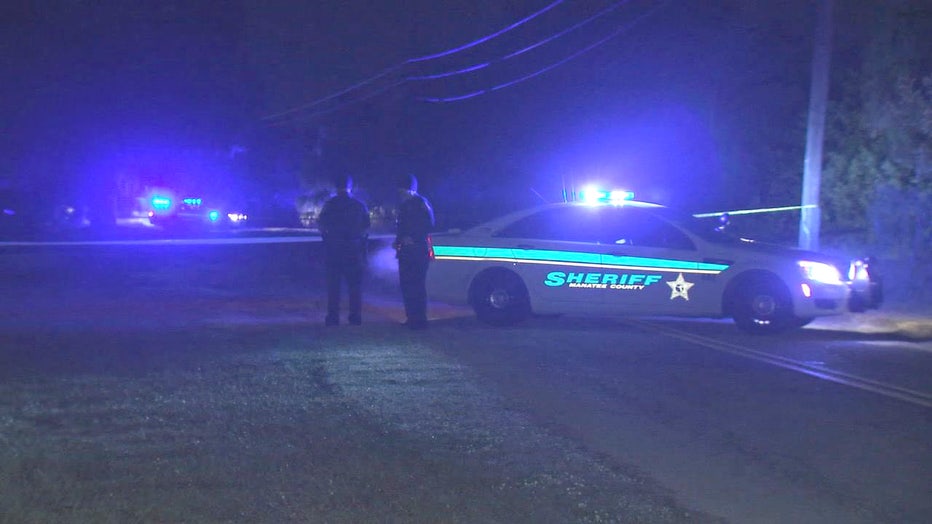 When they were at the Circle K on 30th Ave East in Bradenton, Pioquinto pulled out a weapon and fatally shot the victim, the sheriff described.

Sheriff Rick Wells said a man was shot and killed by his son-in-law, and it occurred in front of his 15-year-old stepson. He said the suspect disposed of the body on the side of a road in Palmetto.

After, detectives said Pioquinto drove to 214 77th St East in Palmetto and "disposed" the victim's body on the side of the road. Sheriff Wells said Pioquinto threatened to kill the teen if he talked about the deadly shooting.

"He took the suspect at his word," Wells said. "He had already seen what he is capable of doing it. So, when he made a threat like that he took it seriously." 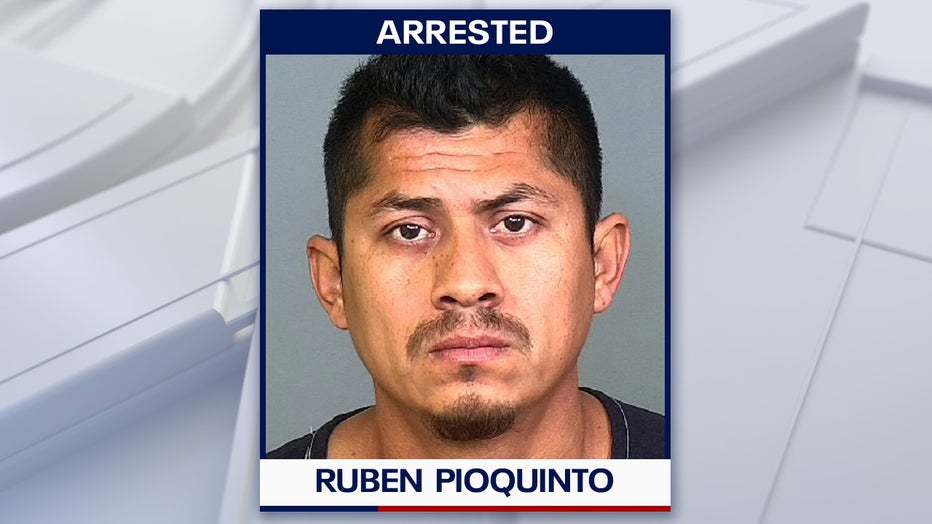 Pioquinto, the teen witness, and the victim all lived in the same Bradenton home with other family members. They returned to their home in the 300 block of 21st Avenue West. Sheriff Wells said it appeared Pioquinto had been drinking just prior to "passing out on the couch."

"Family members start to inquire where the victim is," the sheriff explained. "They wake up the 15-year-old, and he then is just distraught, obviously, and gives them the whole story of what took place."

Around 3:40 a.m. the victim's family members called 911. They exited the home while Pioquinto remained inside, officials said. 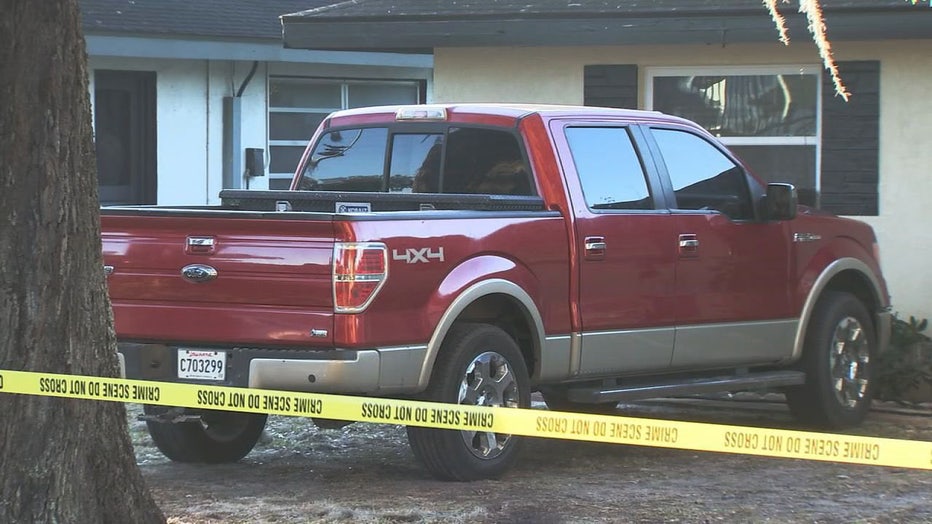 Deputies said they made announcements for him to surrender peacefully. He exited the home before the sheriff's office SWAT team arrived at the scene.

Sheriff Wells said, as of Wednesday morning, Pioquinto was still being interviewed by detectives. It's unclear if he had the teen help him dispose of the body. Detectives said they are trying to sort out what a possible motive could be and why the suspect and victim were arguing.

"I don’t know if you can describe it," Wells said. "My thoughts go back to the 15-year-old. This young kid, who is sitting in the back seat, unaware of anything that is going to take place and to see that happen in front of you. Hopefully, he can get the counseling he needs to get past this. I can’t imagine seeing this at such a young age, right in front of you."