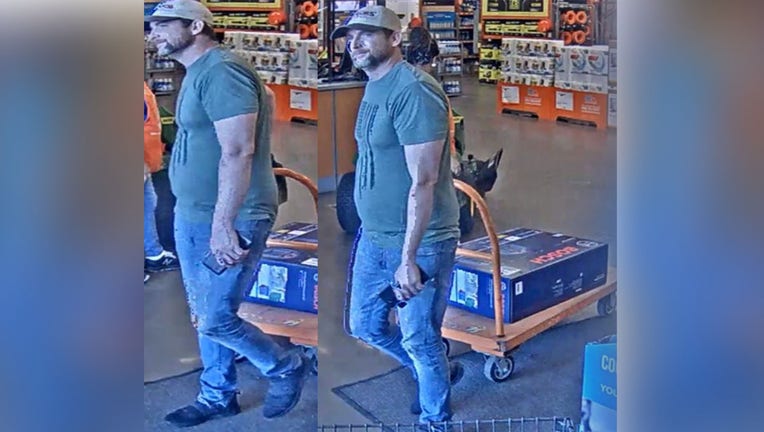 HENRY COUNTY, Ga. - A man with an uncanny resemblance to actor Bradley Cooper is wanted for allegedly stealing from a Georgia Home Depot, according to police.

The unidentified man is accused of stealing a Bosch Rotary Laser Kit from a Home Depot in McDonough, Georgia. The item is used for indoor and outdoor leveling and can cost hundreds of dollars, according to Home Depot’s website. 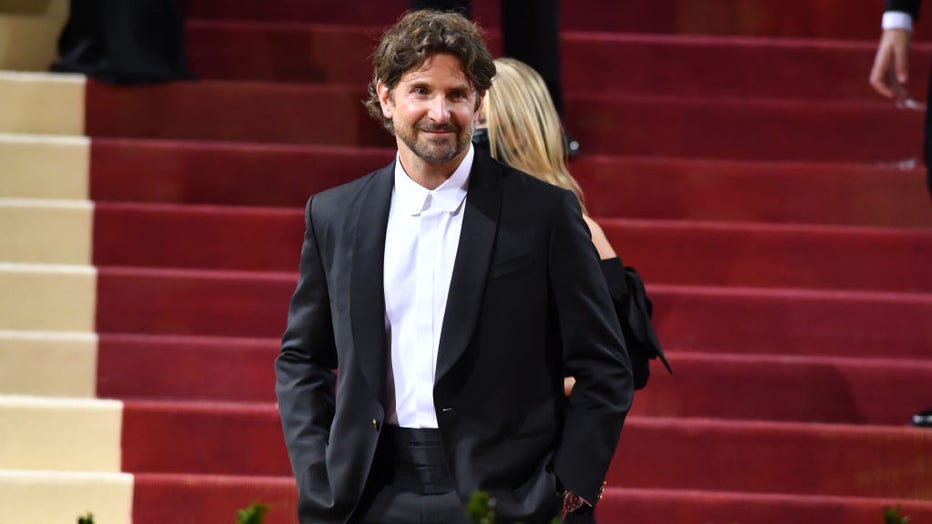 Bradly Cooper attends the 2022 Met Gala celebrating "In America: An Anthology of Fashion" at The Metropolitan Museum of Art on May 02, 2022 in New York City. (Noam Galai/GC Images/Getty Images)

On July 28, Henry County Police released a photo of the individual walking casually out of the store with the item on a cart. The man was wearing a gray and black baseball cap, a green shirt, and jeans at the time of the incident.

Once police posted the photo on their Facebook page, people wasted no time commenting about the man’s likeness to the Oscar-nominated actor.

Henry County Police are asking anyone with information to contact them here.