ST. PETERSBURG, Fla. - The Pinellas Sheriff's Deputy's first clue that something was wrong with the driver in the White Subaru in front of the cruiser was the broken gas hose dangling from the still open gas tank.

It was just 5:22 in the afternoon on Friday, and the Deputy summoned St. Pete Police Officer Kristen Thomas to assist in seeing whether the female driver was okay.

The deputy and police officer found the driver behind the wheel, Lorette Humphery, heavily intoxicated.

According to the arrest report, Humphery had the odor of alcohol on her breath, slurred speech and was very unsteady on her feet.

The field sobriety test revealed blood alcohol readings of .225 and .232.

Humphrey was charged with driving under the influence with the additional circumstance of having a BAC of higher than .15. 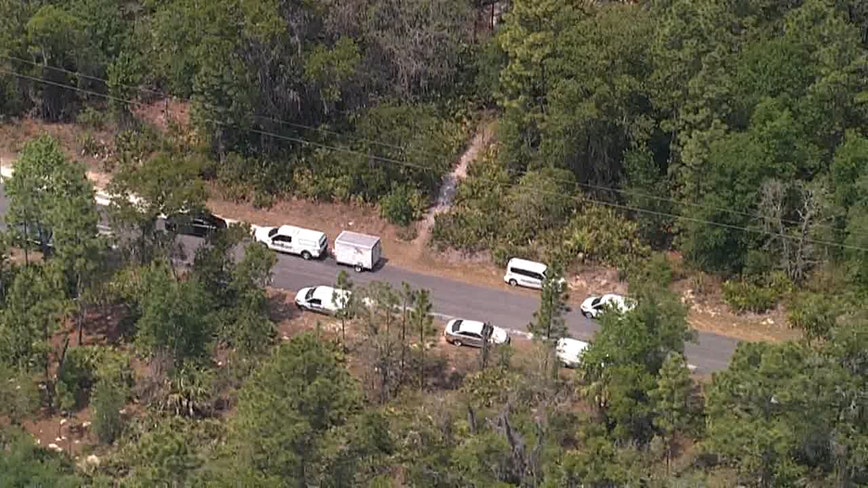