A Bay area family who lost their teenage son in a horrific crash earlier this week says they’ve received some humbling news.

In a Facebook post Thursday evening, just about 24 hours after the crash that claimed his son Jaret’s life, Pastor Mike Harshman said he knows Jaret’s legacy will live on.

“Kristi & I received word just moments ago that Jaret's lungs, kidneys & liver have all found organ donor matches. And best of all, it appears that a match was found for his heart,” Harshman’s post reads. “Though the gravity of this reality is deeply painful to bear, this news humbles us deeply that he will still live through others. It's what Jaret would have wanted...”

Jaret was killed in a car crash Wednesday night as he and two friends, 18-year-old Ryan Miller and 17-year-old Michael Miller, were on their way to Brooksville Christian Church, where Jaret’s dad is a pastor.

Their car ran a stop sign at the intersection of Powell and Culbreath Roads before it collided with a SUV and then crashed into a light pole.

Ryan and Michael were severely injured, despite that fact that they were wearing their seatbelts. They were both rushed to a local hospital, where Michael underwent surgery and Jaret sadly passed away.

Their entire community- from family members, to friends from the church, and their classmates at Wesley Chapel High School- has been deeply saddened by the news.

The high school has planned a memorial service in Jaret’s honor for later this afternoon. 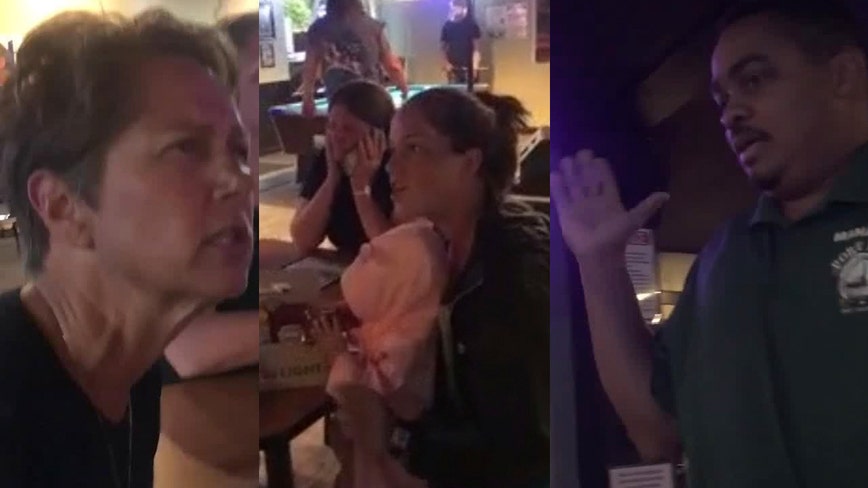 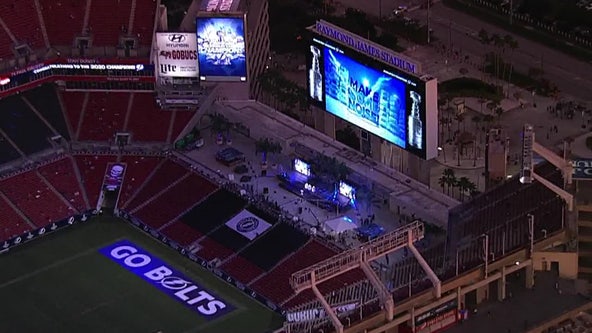