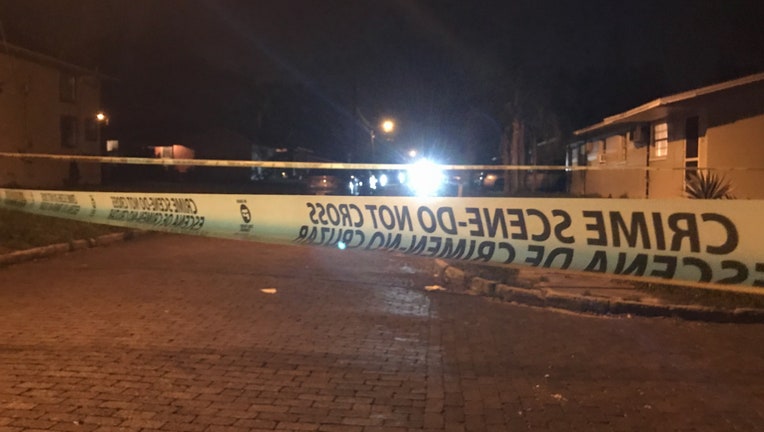 The murder occurred around 7:10 p.m. Friday near the 400 block of Cornelia Avenue. On Sunday, detectives arrested 31-year-old Roberto Rodriguez and 30-year-old Reynaldo Rodriguez.

Detectives said Roberto and Reynaldo fled in a white four-door Toyota Camry. They said evidence and witness statements led them to the brothers' home on Beech Avenue where a vehicle, matching the suspects' vehicle description, was located.

After receiving a search warrant, detectives said they found a handgun that may have been used in the murder. Both were arrested on murder charges.

"Our detectives have worked non-stop to bring the persons responsible for this heinous act into custody," said Chief Rub Garcia. "We now work toward giving a family justice."

Anyone with information is asked to contact Detective Hathcock at 863-834-6975 or tammy.hathcock@Lakelandgov.net. Anonymous tips can be submitted to Heartland Crime Stoppers at 1-800-226-8477 or visit www.heartlandcrimestoppers.com.