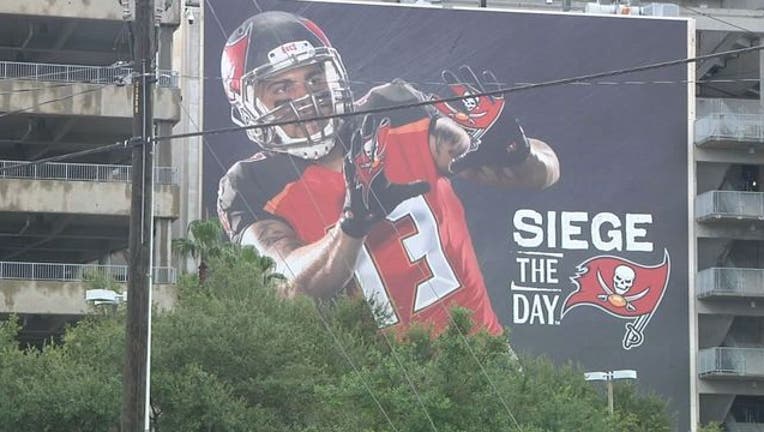 Tampa (AP) - Marcus Mariota made it look easy, throwing four touchdown passes and outplaying No. 1 overall draft pick Jameis Winston to lead the Tennessee Titans to a 42-14 season-opening victory over the Tampa Bay Buccaneers on Sunday.

The highly anticipated debut for the rookie quarterbacks was one-sided from the start, not unlike many of Mariota's dazzling performances in college at Oregon.

The 2014 Heisman winner threw for 209 yards without an interception to join Hall of Famer Fran Tarkenton as the only players to throw four or more TD passes in their first NFL game.

Tarkenton did it for Minnesota against the Chicago Bears on Sept. 17, 1961.

Winston, the 2013 Heisman winner, did something rare, too, becoming the first quarterback since Brett Favre in 1991 to have his first NFL pass intercepted and returned for a touchdown.