TAMPA, Fla. - To Tampa Bay Buccaneers running back Leonard Fournette, the team is his family, and he wants everyone to see he's in shape, putting to rest the offseason talk of being overweight.

"They're going to find anything when there's not football, there's nothing going on," said Fournette about the reports. "Just to make it a big deal, right? In the offseason I always blow up. I always get big. I'm sorry, but I got big genes. My mother's big. My father is big. Just coming into camp, I knew I had a goal to reach. Like I told Shaq [Barrett] I'm going to come back in shape, come back better. Let the noise, be the outside noise."

Fournette has big goals this season as the Bucs feature running back and topping his list isn't an individual goal, rather it's team first. 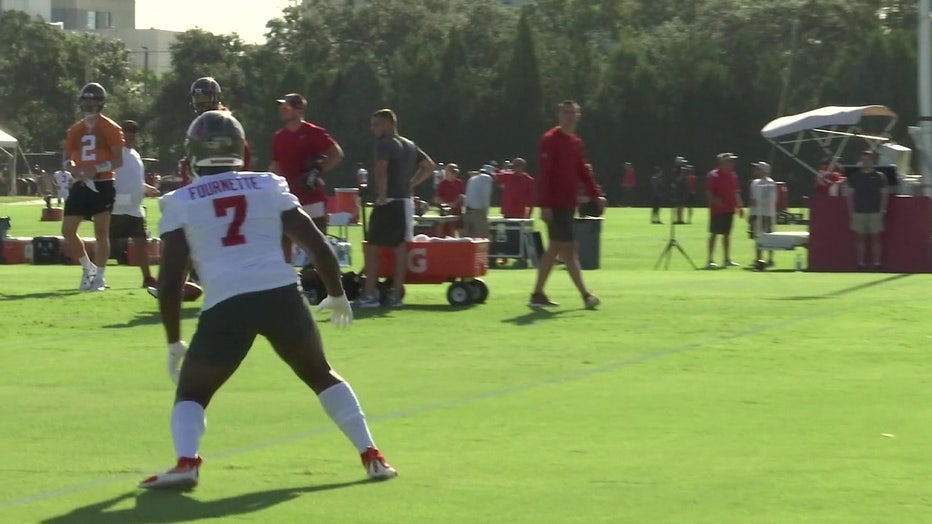 His weight isn't the only transformation Fournette has made since coming to the Bucs on waivers from the Jacksonville Jaguars in 2020.  It was widely reported that Fournette was nearly cut by former Bucs Head Coach Bruce Arians in this first season with the Bucs. Now, Fournette has a new 3-year contract, and he's a more complete running back than he was in Jacksonville, and he's in better shape.

"Just the development as a three-down overall back," said Fournette. "It's been great I had my ups and downs with a lot of blitz pickups, catching the ball and things like that. But I've gotten better...over the course."

Fournette said he shed his extra weight with two a day workouts over the last seven weeks. He's taken care of his body down to every detail, including his teeth. 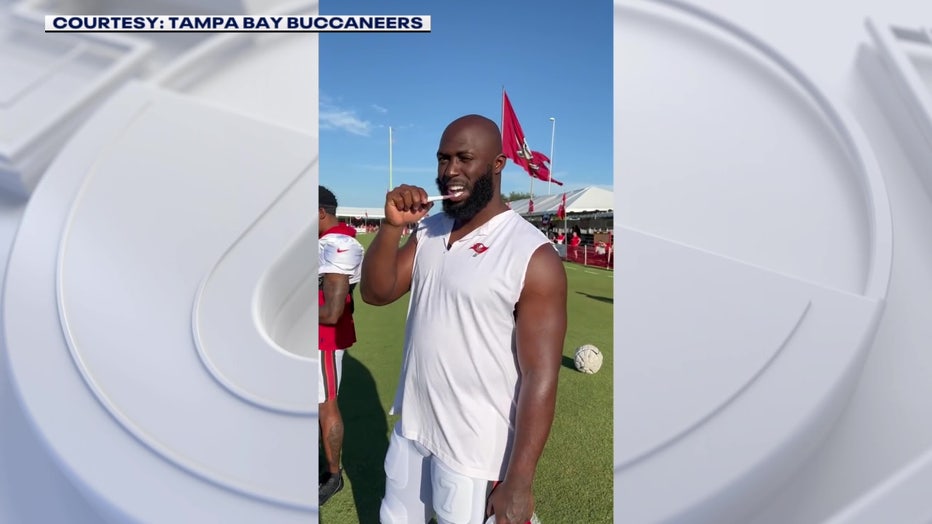 "I'm about to brush my teeth after I'm done talking to you all," smiled Fournette. "It's just me.  I take care of my teeth."

Just like Lenny takes care of his weight and the football.