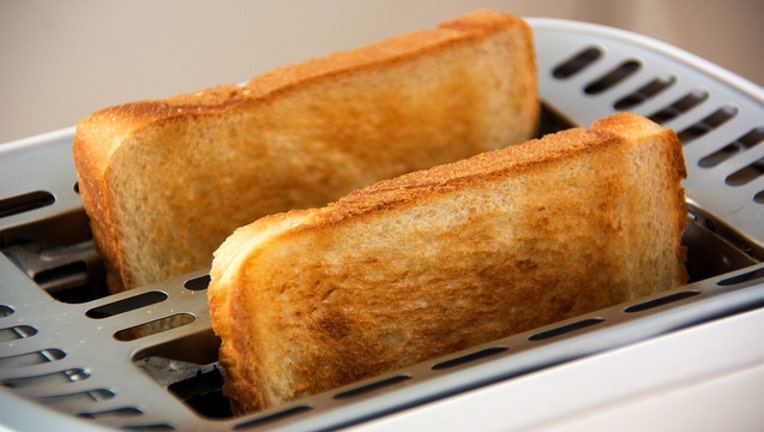 The British Food Standards Agency (FSA) says that when starchy foods are roasted, fried, or grilled for too long at high temperatures they produce the chemical Acrylamide.

Acrylamide has been proven to increase cancer risk in animals. However, if the chemical causes the same increased risk in humans is still not known.

The FSA says it is not clear exactly how much Acrylamide can be tolerated by people, but it does believe that we are eating too much of it.

Whether or not Acrylamide causes an increased cancer risk in humans depends on the level of exposure, according to the FSA.

But, some are not convinced there is any real danger to public health.

A Cambridge University professor said said he was not sure if the advice to cut down on cooked starchy foods is appropriate. He says adults with the highest consumption of Acrylamide would need to consume 160 times as much as they already do in order to reach the level that might cause increased tumor risks in mice.