TAMPA, Fla. (FOX 13) - It's been exactly two weeks since Hurricane Dorian hit the Bahamas, killing at least 50 people and destroying thousands of homes. More than 1,000 people are still missing as of Sunday. Multiple businesses are now trying to re-open.

Tim Tibbitts is a local chef and lives on the island of Grand Bahama. He says the island is still without clean drinking water. People have been working non-stop cleaning up, but Tibbits said they still have a long way to go.

Cleanup is now well underway in the Bahamas after the hurricane wreaked havoc on the islands of Grand Bahama and Abaco, but business is still slow.

Tibbitts owns the Flying Fish Gastrobar Restaurant in Freeport and is working to re-open this Monday. His building suffered minor damage after more than 6 inches of water flooded the main dining room.

"Twenty-five people who work for us, they will all have their jobs. Money will slowly start circulating back into the economy," he said. "It's really important right now that they economy starts to see some growth even if it's minimal because right now most people can't even afford to go to the grocery store and buy food if it's here."

Currently, the airport is operational with multiple private planes flying in daily with supplies. Customs and immigration are operating in tents near the airport, checking in everyone coming in.

Tibbitts hopes more businesses open up as the recovery and cleanup process continues.

"It's very difficult to stay positive. And that's why for me getting the restaurant open was so important because it shows a little bit of growth and gets people to see some positivity that there is a re-building happening," Tibbitts said.

Tibbitts plans to officially re-open his restaurant Monday. He still plans on helping volunteer and fix meals for people. So far, he's served more than 30,000 people. 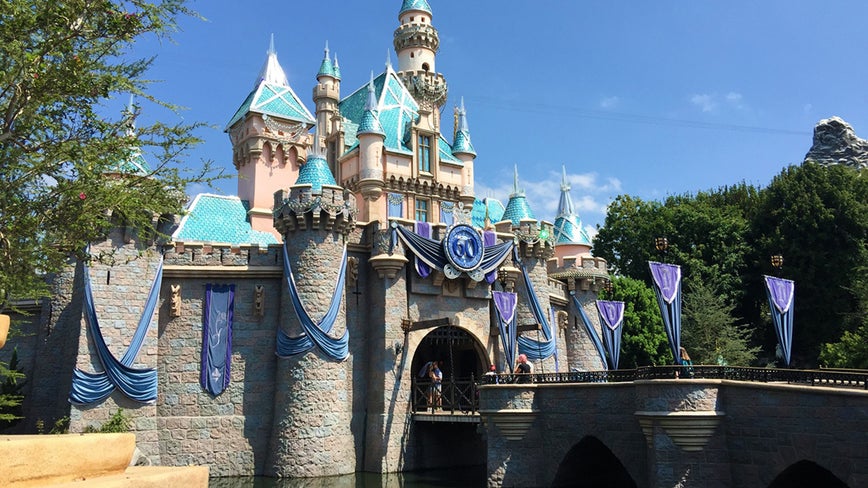 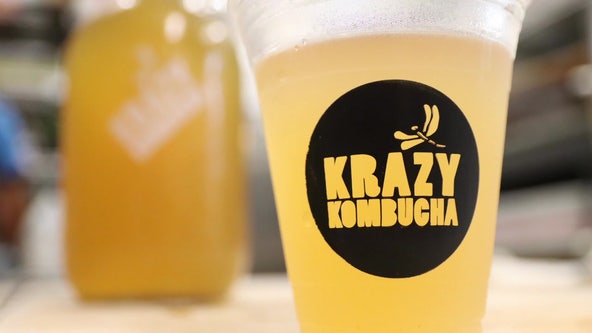 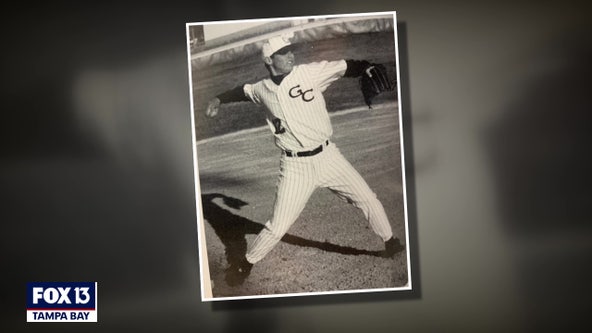