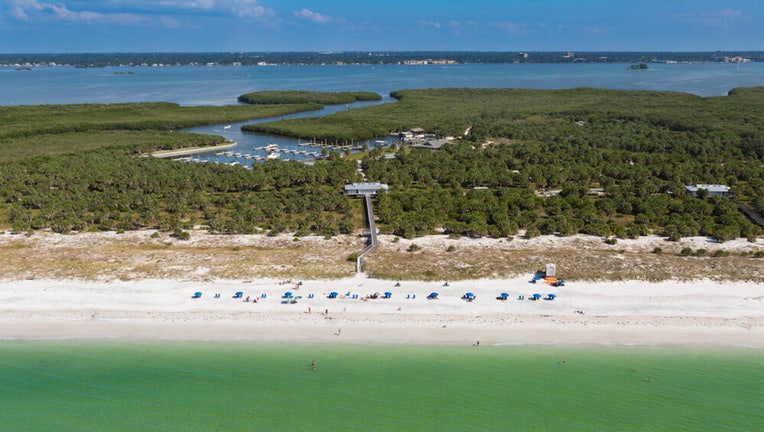 DUNEDIN, Fla. - Every year, "Dr. Beach" takes a close look at beaches across the country and ranks each one. For 2021, Caladesi Island State Park once again ranks in the top 10.

According to him, two of the best beaches are in Florida: Caladesi at No. 7 and St. George Island State Park in the Panhandle at No. 4. Last year, Caladesi came in sixth place. In 2019, it was in seventh place.

"The white beach is composed of crystalline quartz sand which is soft and cushy at the water’s edge, inviting one to take a dip in the sparkling clear waters," Dr. Beach wrote.

Back in 2017, Sarasota’s Siesta Beach was ranked No.1. This year’s top spot was claimed by Hapuna Beach State Park in Hawaii.

Some of the other top beaches include two on the Outer Banks of North Carolina: Ocracoke Lifeguarded Beach and Lighthouse Beach.

Dr. Beach, whose real name is Dr. Stephen Leatherman, is a professor at Florida International University. For over 25 years, he has been reviewing, evaluating, and rating beaches and coastal areas all over the world.

Each year, he releases a list of the top 10 beaches in America. He judges each by 50 criteria such as average water temperature and softness of the sand. Leatherman says he gives bonus points for beaches where smoking is banned and that are staffed with lifeguards.

"Beaches are not big, giant ashtrays, and that's what some people use them for, which is really disgusting," Leatherman said.