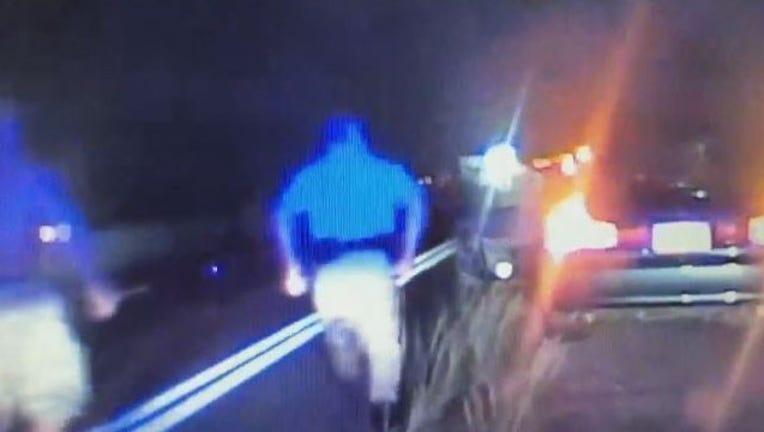 Troopers had to jump into action when a driver, who was under the influence, left the car running with a child inside and it began to roll away.

It happened during a traffic stop in Pasco County Tuesday night around 11:45 p.m.

A Florida Highway Patrol trooper pulled the man over for DUI after getting reports that he was "driving all over the road." Troopers said the driver struck a concrete barrier several times while driving northbound on I-75 in San Antonio.

Dominic Thompson, 30, appeared to be under the influence of a pills, troopers said. He was arrested and charged with DUI and felony child neglect.