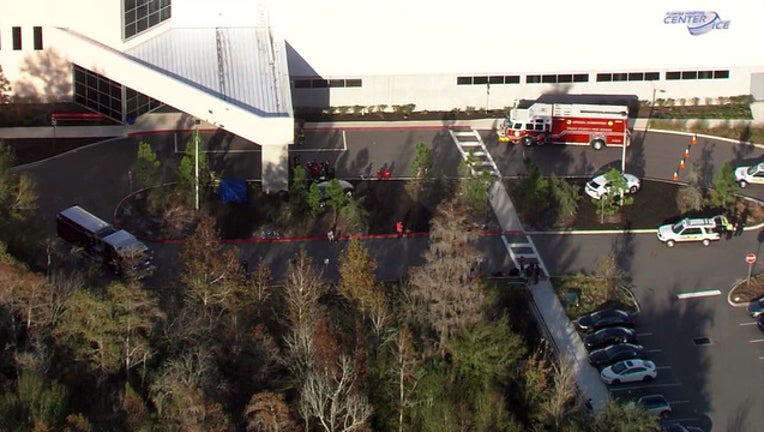 Firefighters were at the rink attending to a person who fell and hit their head while skating.

While there, their CO monitoring badges started alerting them to higher-than-normal levels, so firefighters evacuated the building, out of an abundance of caution.

Pasco Fire Rescue said their CO monitors issue an alert at a very low level, so the threat was minimal.

Between 250 and 300 people were evacuated from the ice rink. One person was taken to the hospital.