LAKELAND, Fla. - Four adults and four children staying at the Sleep Inn and Suites in Lakeland, were taken to the hospital on Sunday after being exposed to carbon monoxide.

Around 11 a.m., guests started complaining about being light-headed and dizzy. When Lakeland firefighters arrived, they evacuated and ventilated the building and gave oxygen to the people who felt ill. They were treated at an area hospital and released, but it could have been much worse.

"Carbon monoxide is commonly referred to as a silent killer," explained Zak Scripter, an investigator with the Lakeland Fire Department.

Carbon monoxide is odorless and colorless. 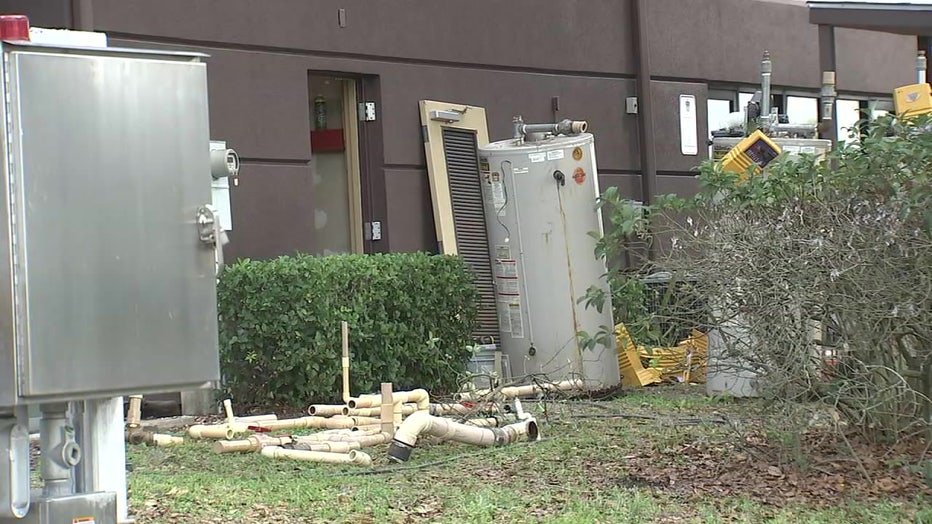 Scripter says investigators traced the problem to an exhaust line that had disconnected from a water heater.

Sleep Inn and Suites declined to comment, but on Wednesday, plumbers hired by the company say they were replacing water heaters.