BRANDON TWP, Mich. (FOX 2) - A man who is a regular customer at an Oakland County gas station was arrested last week after he plowed his pickup truck through the front of a gas station while trying to spin donuts around the gas pumps.

William Edmonds, 24, was arrested last Thursday for the wild crash that was captured on store surveillance video.

A driver was arrested last week for driving his pickup truck through the front door of a Michigan gas station while trying to turn a 180.

In the video, you can see the F-150 plow through the front of the BP on Ortonville Road in Brandon Township.

According to the Oakland County Sheriff's Office, a regular had come into the store, bought some beer, then opened one while getting into his truck. He then did a 180, hit a gas pump island, and then drove directly into the store and stopping in the middle of it.

Then he got out of the truck, pried the license plate off the back, took some papers out, and ran off on foot.

According to the store worker, the driver was a regular employee who he knew as Will.

When police tracked Edmonds down, he said he wanted to speed around the pumps because his new tires spin easily. He said as he sped around the bumps, he hit a curb and lost control before crashing through the store.

He said he got scared and took off the plate. He also said he had no intention of driving through the gas station or hurting anyone.

He's been charged with reckless driving and failing to report and accident. He was arraigned and issued a $5,000 personal bond. Part of the condition of the bond is not to return to the store and to test twice a week for alcohol and drugs. 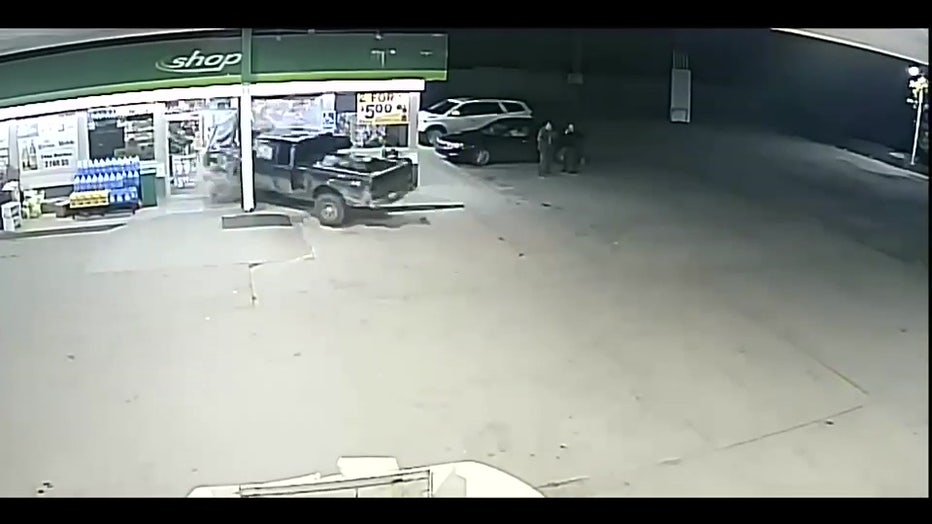 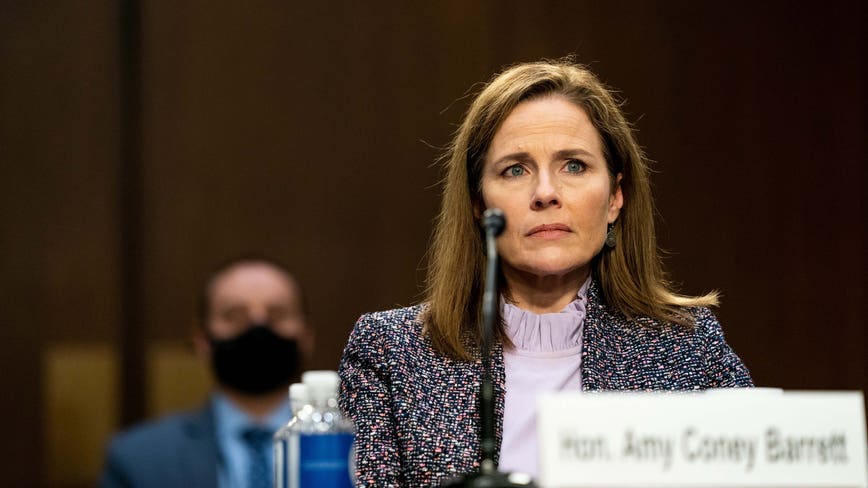