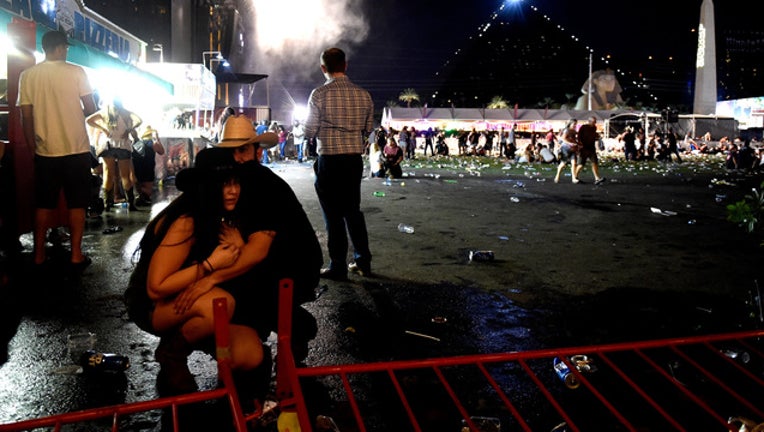 NEW YORK - CBS has fired a corporate lawyer who said on social media about the Las Vegas mass shooting that she wasn't sympathetic because "country music fans often are Republican gun-toters."

The network said Monday that Hayley Geftman-Gold had violated the company's standards by expressing deeply unacceptable views. Geftman-Gold was a vice president and senior legal counsel at CBS in New York and had worked there for a year.

"If they wouldn’t do anything when children were murdered I have no hope that Repugs [sic] will ever do the right thing,” Geftman-Gold wrote in a now-deleted message that was first reported and captured by The Daily Caller.

Geftman-Gold made the comments on Facebook in connection with a discussion on gun control. She said she had no hope that Republicans would take action if they didn't do anything when children were murdered, an apparent reference to the Sandy Hook massacre.

At least 58 people were killed in Las Vegas, the worst mass shooting in the nation's history.