Listeria outbreak may be linked to Florida

TAMPA, Fla. - The CDC is looking at Florida as the potential source for an outbreak of listeria that has infected dozens of people from 10 states. One person from Illinois has died, and another woman who was pregnant had a miscarriage.

"One of the complicated things about listeria is that it doesn't look all that different from other viral illnesses," said Tampa General Hospital emergency room supervisor Dr. Jason Wilson.

The CDC said two out of 23 patients across 10 states have been hospitalized, with one senior citizen dying and another woman from Massachusetts having a miscarriage.

Almost all the patients live in or have traveled to Florida.

"We are interviewing patients about everything that they ate when they traveled," said CDC epidemiologist Dr. Laura Gieraltowski. "It's often difficult for people to remember, especially when you're on vacation, you're you're eating at a lot of different restaurants or eating at your hotel." 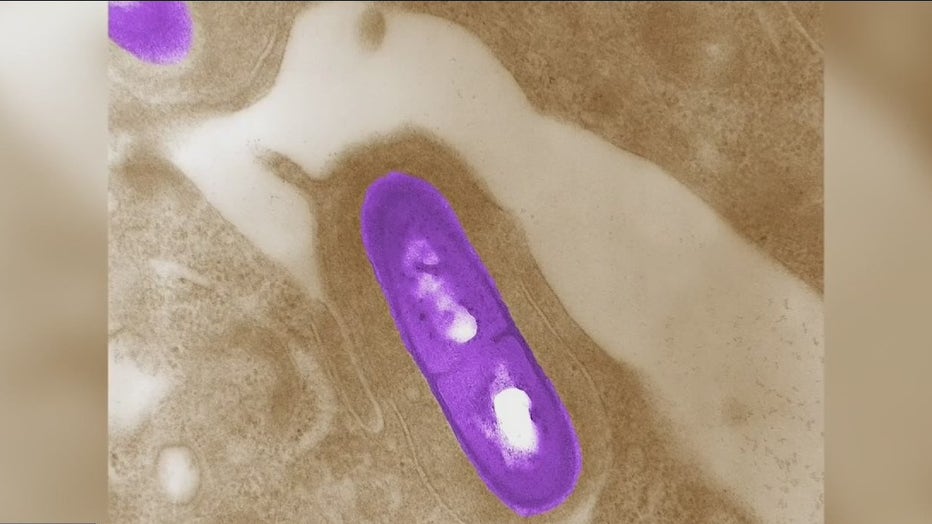 It's most dangerous for the immunocompromised, the elderly and those who are pregnant.

What's tricky is that it can take a few hours or even up to a few months for symptoms to become apparent. It's often treated with antibiotics.

University of South Florida foodborne illness expert Dr. Jill Roberts said its most often present in deli meats, unpasteurized cheeses and on the surface of unwashed fruits. She suspects one type of food is responsible for this outbreak, though the CDC still has to determine which.

"It's more than likely the same food just because they're genetically identical," said Roberts. "If we were looking at multiple strains of listeria causing multiple cases, then I would wonder if they were the potential for different types of foods."

The CDC said anyone in Florida who has symptoms of listeria should talk to their doctor and get diagnosed. The more who report it, the easier it will be to track down the source.