A taste of 'Bar Rescue' menu at the former Cerealholic Cafe

TAMPA, Fla. - The owners of a struggling Ybor City restaurant – which was based around a love for breakfast cereal – recently agreed to pull back the doors, bust open the books and make a call for help – to ‘Bar Rescue.’

Cerealholic Café and Bar opened in early 2021 as a family business, and they had every kind of cereal you can imagine. They even made food and drinks out of them. Well, it's no more. The same family owns the building, but there is an entirely new concept. Now, Cerealholic has been transformed into The Loft. Its Bar Rescue episode aired Sunday, May 15. 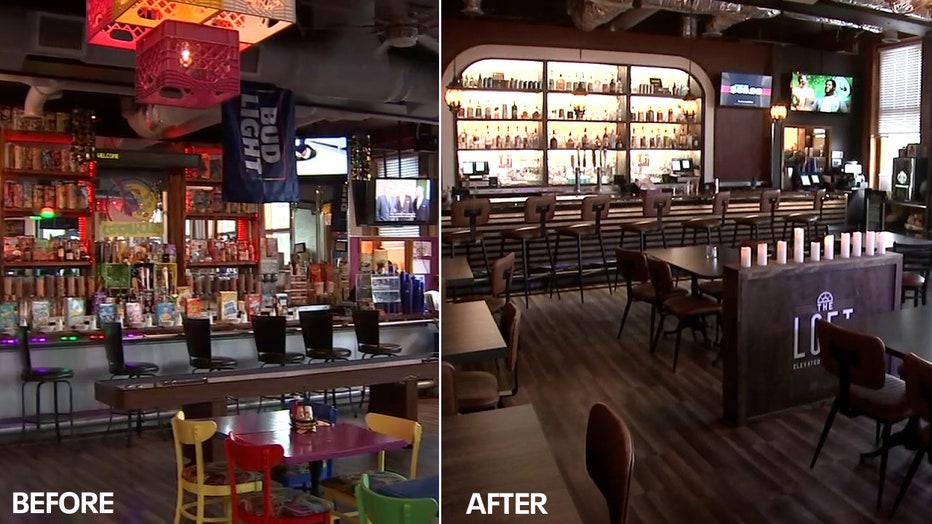 This all happened after a visit by John Taffer, the host of Bar Rescue. The show visits struggling bars and gives them a makeover.

At one point, the owners, Lisa and Darrel Lawson, were losing about $9,000 a month. They reached a point where loans were needed to pay employees. That's when they made the decision to bring in Taffer and his team.

During the show, the Lawsons explained their plan was to retire and leave the business to their son, Brandon, who they brought to manage the bar. They even invested their life savings.

But, even some of their employees had their own opinions about the unique grub.

"It just looks like you were walking into a children’s playground," Grant, the bar manager, said during the episode.

"I just don’t think anything on our menu sounded appetizing," said Tanner, one of the bartenders. "Like, our meatballs, they have a Cinnamon Toast Crunch glaze. Our ‘Hit the Road Jack’ burgers are infused with Apple Jacks." 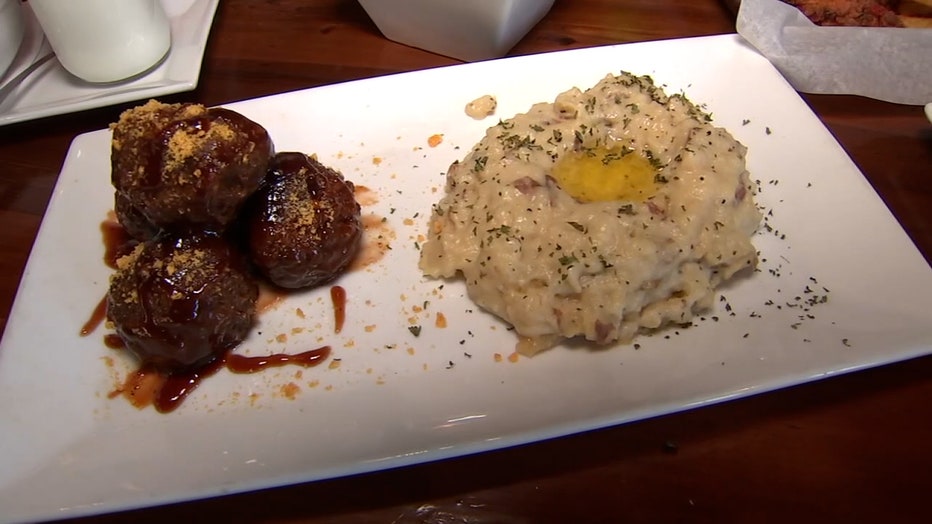 "I think this theme is a little bit touristy," explained Tim, a cook. "It’s a cool spot for people to go, ‘Oh, I went there one time.’"

Alchemy with your favorite cereal at Cerealholic Cafe and Bar

The show revealed there were disagreements between Lisa and Brandon. More specifically, her "creative approach" clashed with his "practical approach."

Either way, dramatic changes have been made. Bowls of cereal are no longer part of the menu, let alone the cereal-inspired adult cocktails like the Drunken Apple Jacks or Puff Pebble Mudslide.

The Loft is described to have an "elevated bar and food." 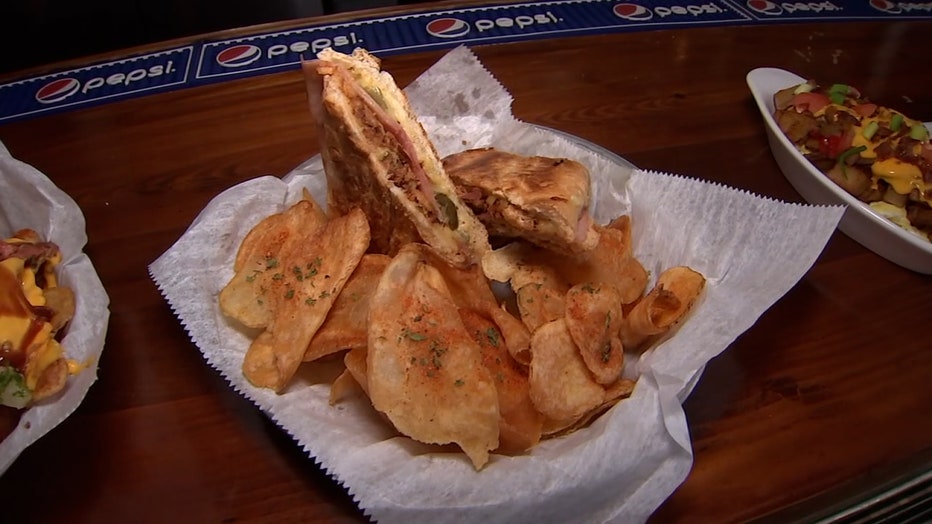 They even host drag show brunches, plus, there is a speakeasy.