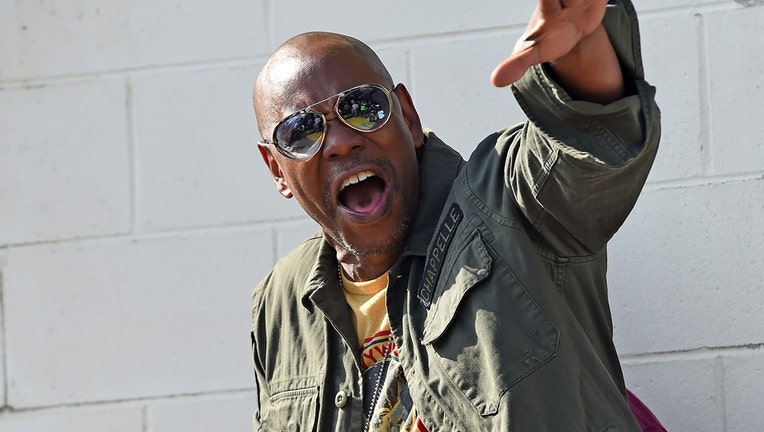 Comedy fans are counting the days until November 1, when Netflix adds “Chappelle’s Show” to its list of binge-able offerings.

Since David Chappelle famously quit his popular Comedy Central sketch show back in 2006, after only two-and-a-half seasons, “Chappelle’s Show” has grown a cult following like few other series in modern history.

For nearly 15 years, the show’s 28 episodes have re-aired on Comedy Central, mostly in the evening and overnight hours, but the limited library and availability hasn’t limited its acquisition of new fans.

Chappelle is no stranger to Netflix, though. In 2017, the streaming network released four Chappelle standup specials: “The Age of Spin,” “Deep in the Heart of Texas,” “Equanimity,” and “The Bird Revelation.” Two years later, “Sticks & Stones” hit Netflix and became an instant classic in the minds of many stand-up comedy connoisseurs.

But for many, nothing compares to the irreverent take on race and equity in “Chappelle’s Show.”

And, despite Chappelle’s previous assertions, “Chappelle’s Show” will also be available on HBO Max Nov. 1, too, (although Netflix isn’t exactly ‘regular […] TV’).