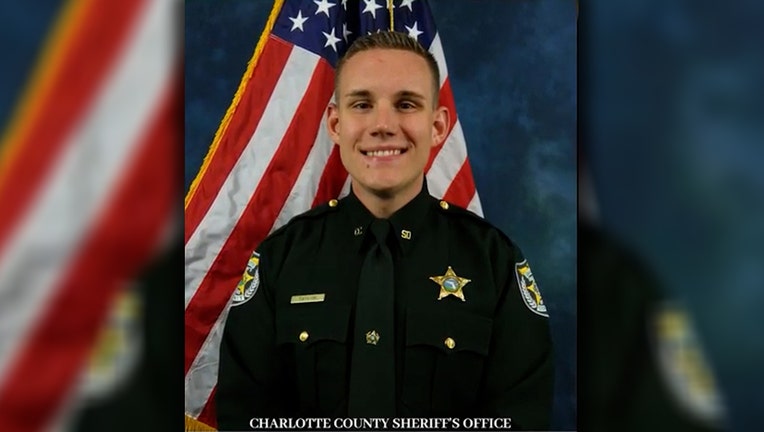 According to Charlotte County Sheriff Bill Prummell, Deputy Christopher Taylor was in the middle of a traffic stop on I-75 near the Duncan Road exit when he was struck by another vehicle. The driver was identified as 30-year-old Cassandra Smith of Lakeville, Massachusetts. 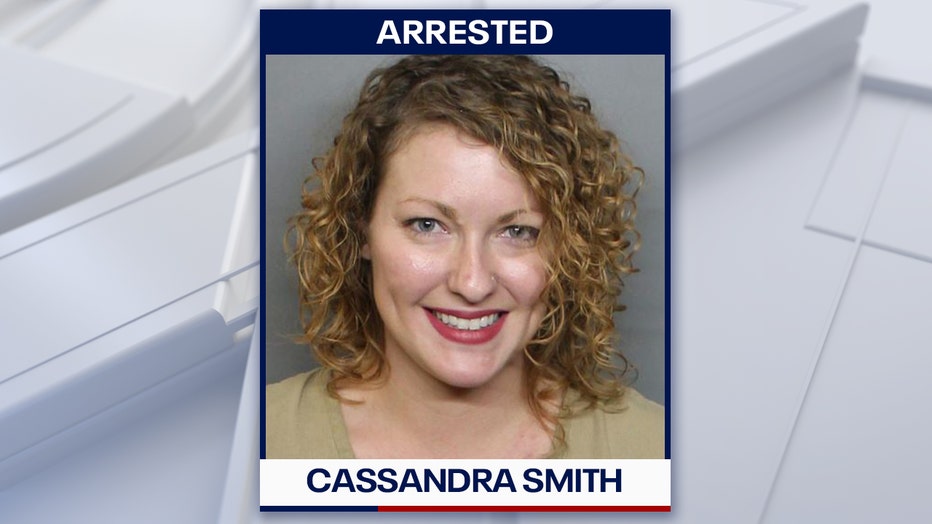 Life-saving measures were given on scene by Good Samaritans and later by fellow deputies, according to the Charlotte County Sheriff's Office. The 23-year-old deputy was taken to ShorePoint Health Punta Gorda, and later passed away.

Sheriff Prummell said Deputy Taylor joined the sheriff's office in August 2021 and was officially sworn in back in February of this year. 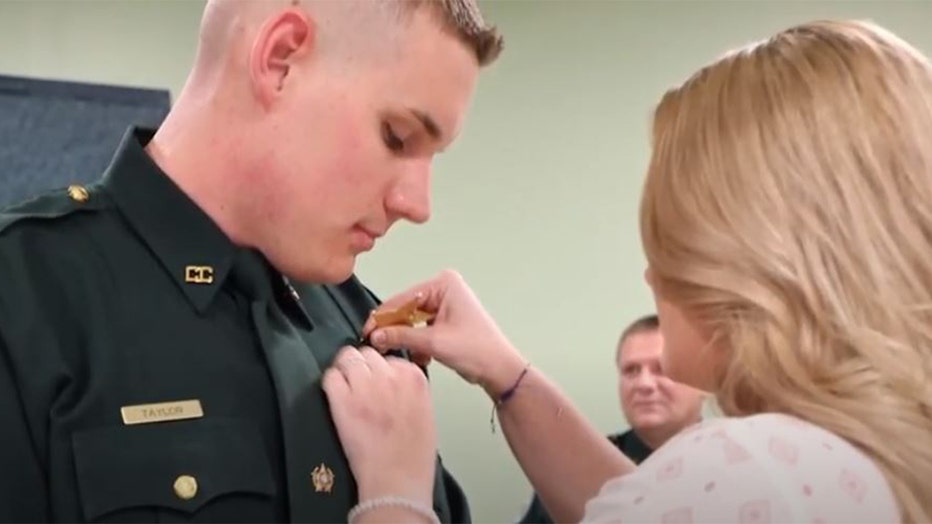 "Chris just celebrated his 23rd birthday on Saturday," Sheriff Prummell said. "Losing a deputy is unspeakably difficult for the agency, but the passing of such a promising and kind young man is a tremendous loss for the world."

Based on the investigation so far, troopers said Smith was heading north on I-75 when she lost control of her Jeep, veered from the left lane, and entered the northbound paved shoulder. That's where she collided with the rear of Deputy Taylor's patrol vehicle which was parked during a traffic stop. Troopers said the vehicle's emergency equipment was on. 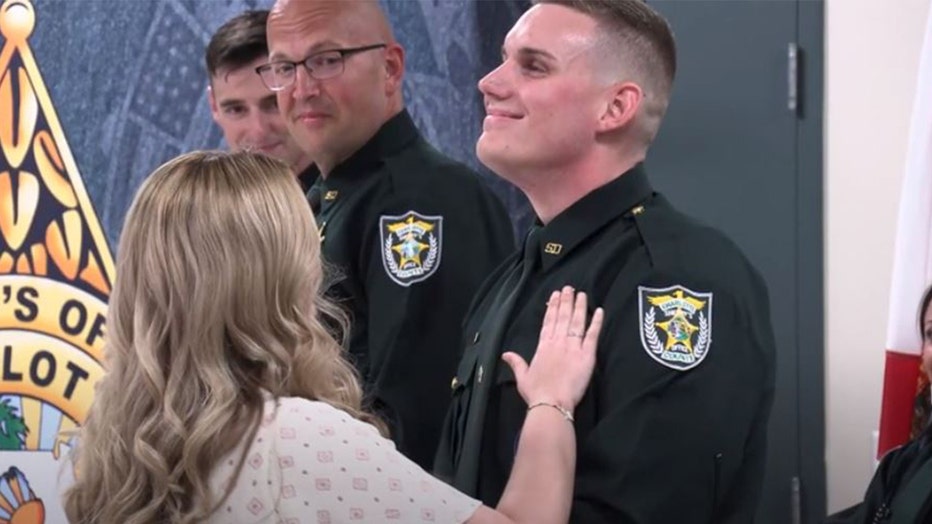 Smith called 911 after losing control of her jeep and hitting the deputy, Charlotte County deputies said. Smith was taken into custody by FHP troopers and taken to the Charlotte County Jail for DUI manslaughter. 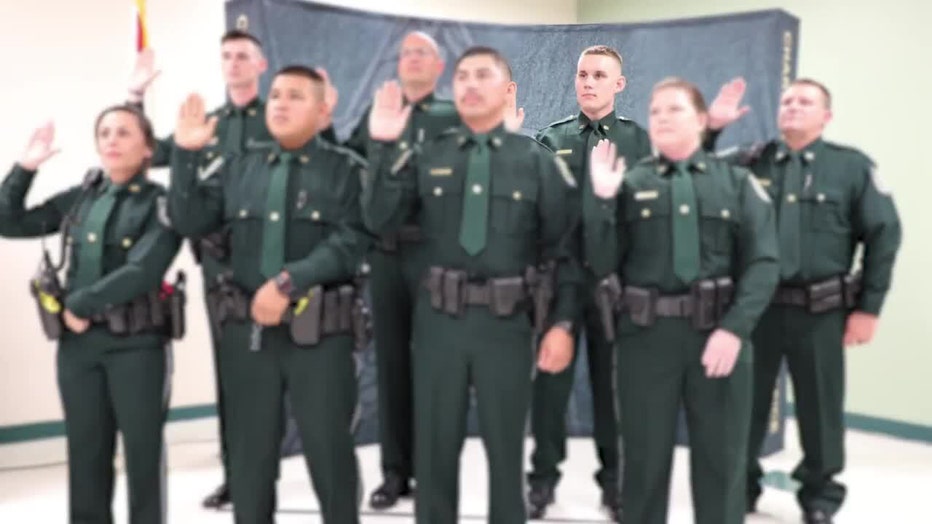 A third vehicle, a Honda, was parked in front of the patrol vehicle during the traffic stop. That driver, a 29-year-old man from Haines City, was taken to a hospital with serious injuries. The passenger, a 28-year-old man, was uninjured. It's unclear if the deputy or the Polk County man were outside their vehicles at the time of the crash.

The Charlotte County Sheriff's Office has not yet released details about any services for Deputy Taylor.