WEST PALM BEACH, Fla. (FOX 13) - A review by a sheriff's office in Florida and the Marjory Stoneman Douglas Public Safety Commission discovered that some school security guards in one county aren't qualified to do their jobs.

The Palm Beach School District hired the private security firm, Invictus, to train security guards in its charter schools, but the investigation revealed that their training program doesn't comply with state law. In fact, the lead instructor didn't have an active certification.

District officials opted for the outside firm rather than using the state-funded guardian training program from the Palm Beach County Sheriff's Office.

"The sheriff has graciously agreed to retrain all of them according to law with professional trainers," said Polk County Sheriff Grady Judd, a member of the MSD Public Safety Commission. "They should've done that the first, and they didn't."

The retraining will begin Monday. In the meantime, deputies will be at all Palm Beach County charter schools. 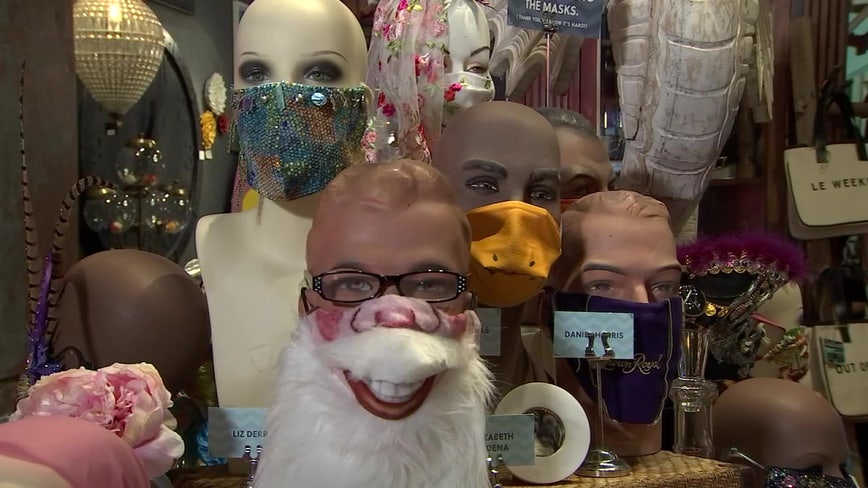