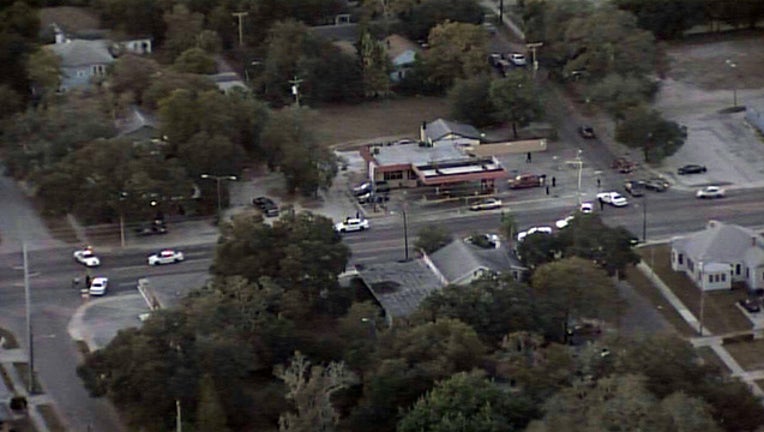 ST. PETERSBURG (FOX 13) - Police say a 9-year-old boy suffered serious injuries after being hit by a truck this afternoon.

Paramedics rushed the boy to All Children's Hospital, where he is listed in critical condition.

The driver of the truck cooperated with officers at the scene and there were no signs of impairment.

The investigation into the accident is ongoing.