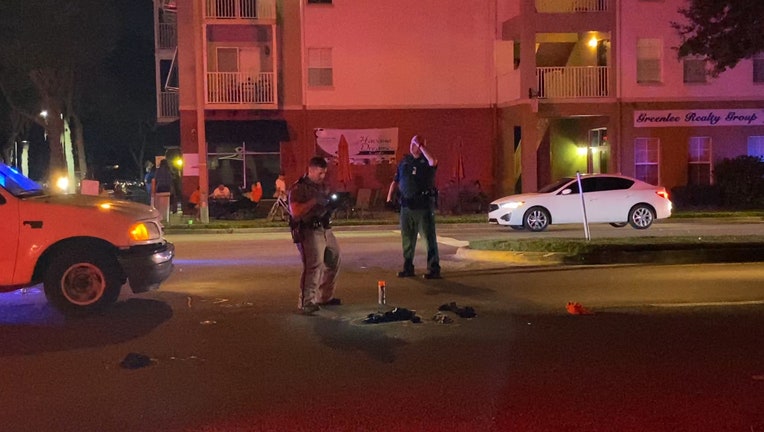 TRINITY, Fla. - On Halloween night, a child -- who was walking in a marked crosswalk -- was hit by a vehicle in Pasco County, troopers said.

According to the Florida Highway Patrol, a 61-year-old driver from Port Richey was heading north on Starkey Boulevard approaching the Town Avenue intersection. Just after 7:30 p.m., the driver's 1999 Ford F-150 collided into a 6-year-old boy.

Troopers said the child was walking west in a marked crosswalk when he entered into the vehicle's path. They said the driver failed to yield to the child, and charges are possible. Investigators said alcohol was not a factor.

The 6-year-old was taken to St. Joseph's Hospital and remained in serious condition as of Friday morning. 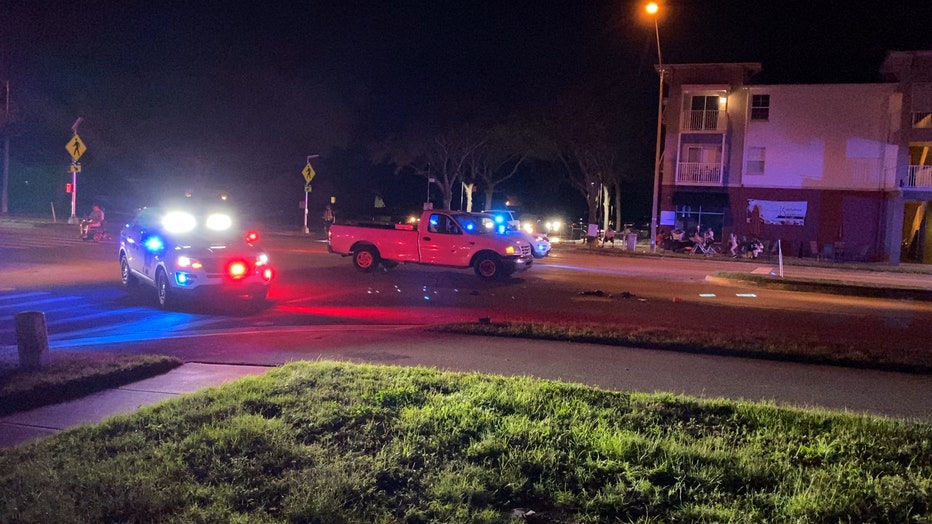