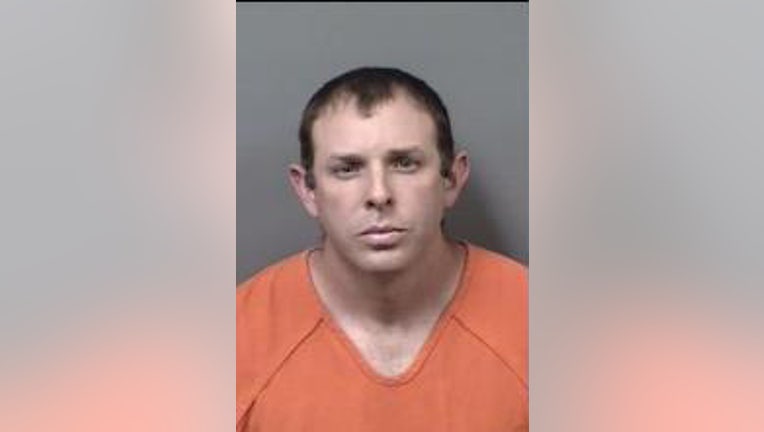 A year-long investigation into the death of a 2-month-old baby led to the arrest of a Citrus County firefighter, detectives announced Tuesday.

Citrus County deputies arrested 33-year-old Jose Dorta III, who was the caretaker at the time of the baby's death.

As officials prepared to take the child to Shands Hospital in Gainesville, they said the baby passed away.

Over time, after collecting evidence, witness testimony and a the medical examiner's report, Citrus County detectives obtained a warrant for Dorta's arrest.

"This was an extremely distressing investigation into the death of a precious two-month-old baby for all involved," said Citrus County Sheriff Mike Prendergast in a statement. "As an adult responsible for this child, Dorta failed to protect an innocent life. I am confident that through our investigation, the legal system will ensure justice for this victim."

Dorta was arrested on an aggravated manslaughter charge.