LARGO, Fla. - The COVID-19 pandemic may have caused Fourth of July fireworks to be canceled across the Bay Area, but the city of Largo wasn’t going to let anything rain on its parade.

"We love our Fourth of July event that we typically have in Largo Central Park, but because we get 50,000 people, we wanted to do something to commemorate the holiday, and just to show our residents that we're here and we love our largo residents," said Kara Piehl, city of Largo special events coordinator.

Due to issues with crowds and social distancing, a 50,000 person Fourth of July bash wasn't going to happen, so the city decided to bring the fourth festivities to the residents. 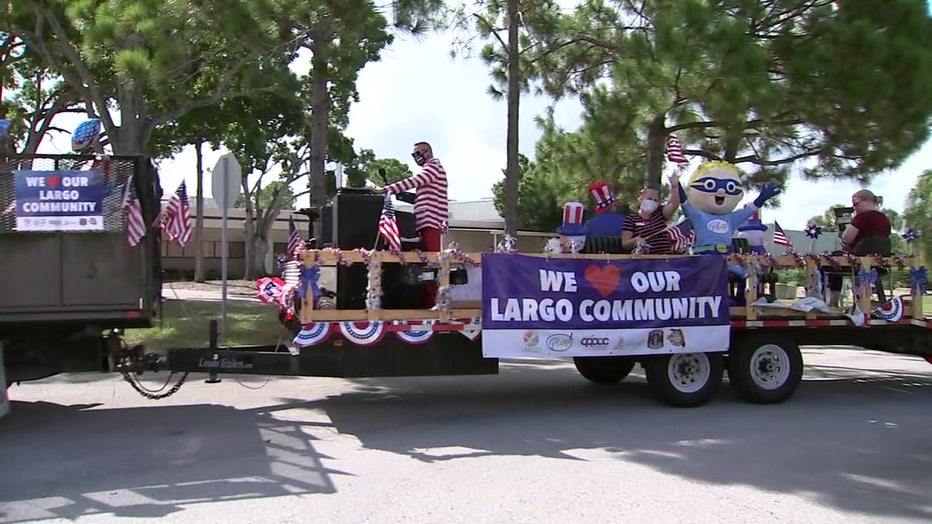 "We're taking it to the neighborhoods and just driving by, saying hi and hoping everybody has a great, safe and happy Fourth of July,” said Largo Mayor Woody Brown.

Everyone had a front-row seat as the caravan of city leaders rolled through.

It weaved through Largo neighborhoods. They called it a drive-by salute. Residents waved at the mayor and other city leaders. 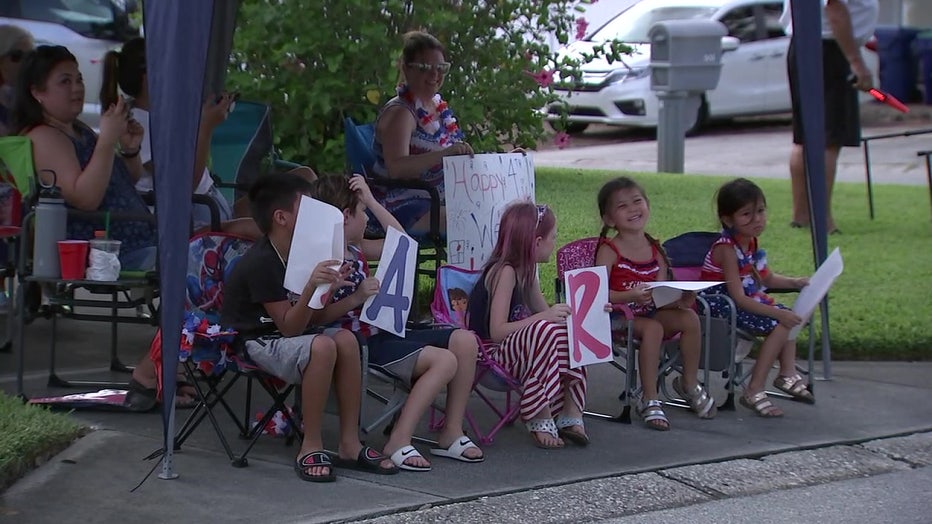 "We have the little kids, and so it's nice to be able to just come in your front yard, in a safe environment, we don't have to worry about masks or all that craziness, we get to just sit, the parade comes to us, we're very thankful," explained Kristi Collis, Largo resident.

It may be a drive-by parade during a pandemic, but there's still reason to celebrate nonetheless.