“The statistics that I will be talking about, they demand relief, and they demand action,” he said during a city council meeting Thursday. 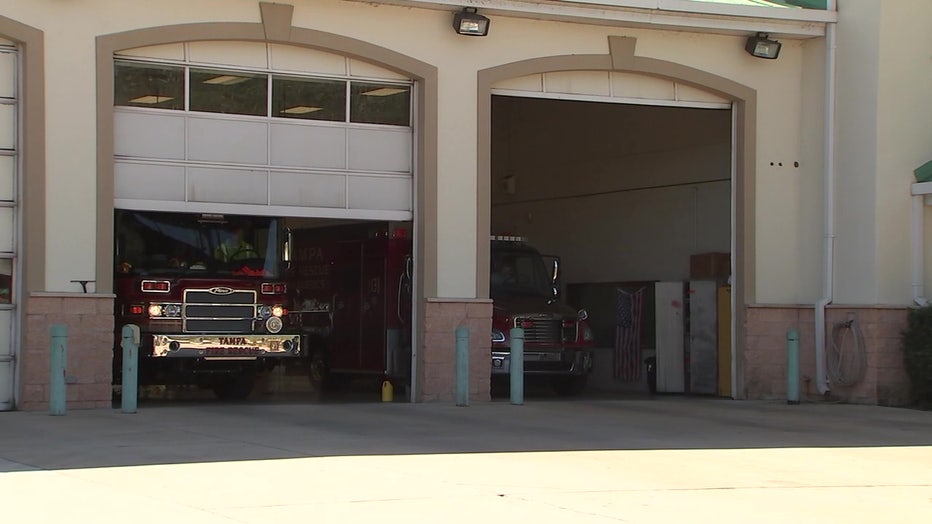 Thursday, the council passed a motion asking the city to come up with a master plan for public safety to ease the pressure on stations like thirteen.

They’re giving the city 45 days to do so.

“We come back in January of 2021 and the administration and fire rescue present their plan for immediate relief, right here right now.” 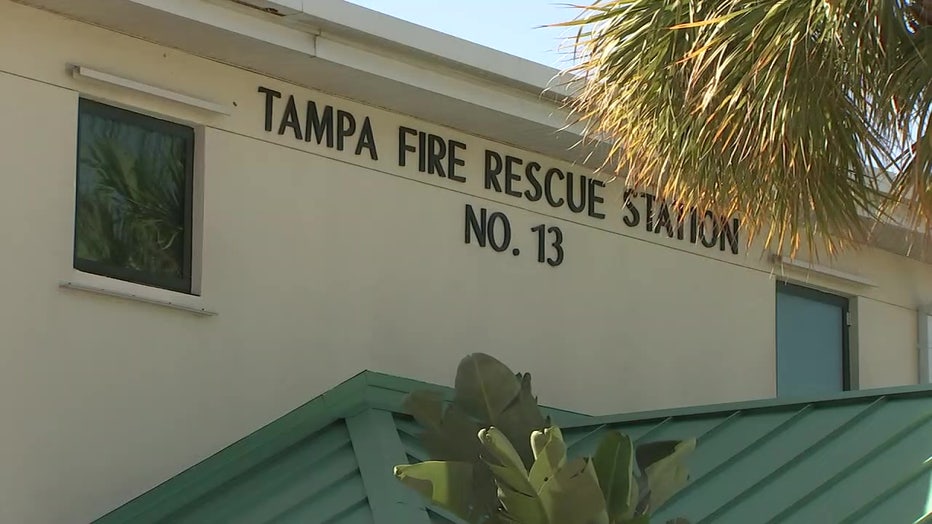 By March, the council says they’ll take up the final part of the issue: needing additional fire stations.

“Throughout the city of Tampa, New Tampa, North Tampa and Channelside, and talk about how to fund those.”

At this time, there is no firehouse infrastructure or first responder capacity in that area. And with 23,000 new residents and 9-million square feet of office and retail development, Viera says that need needs to change.