SARASOTA (FOX 13) - When pilots with the Civil Air Patrol go up in the air, they'll be focused on the ground.  They will capture images from thousands of feet in the air to help the government assess damage from Hurricane Matthew.

"This is a prime case and a prime example of why we train to do these things," said Captain Dennis Clark.

When Clark goes up, he brings along two other people: One to photograph and one to observe conditions.

"We provide a service that other organizations can't provide," continued Clark.

The pilots, based at the Sarasota Bradenton International Airport, are all volunteers.  The Florida Wing has been working since Friday to photograph the coastline and hardest-hit areas, from the Florida Keys up to the Florida-Georgia line.

Their planes are also outfitted with a wing camera.  The images are pieced together and show damage to beach access roads and damage to homes near the water.

As soon as the pilots land, their images are uploaded to FEMA.  That way they can take a look and determine what areas need help the most.

"The data we provide is very important. It gives important information to the decision-makers in Tallahassee as far as where resources need to be deployed. It also helps the individual counties with the funding for applying for grants for applying for storm damage," said Major Jeff Carlson.

The mission is far from over.  Crews based in Georgia, North Carolina, and South Carolina will spend the next few weeks documenting hundreds of miles of land there, too. 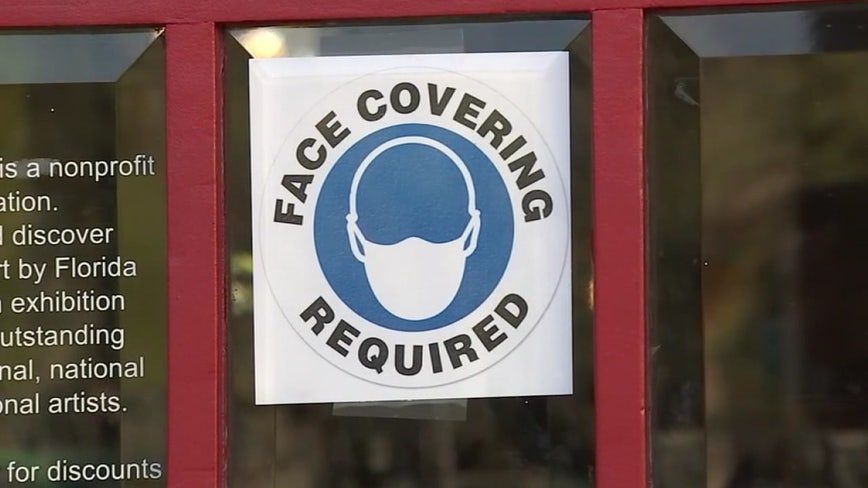