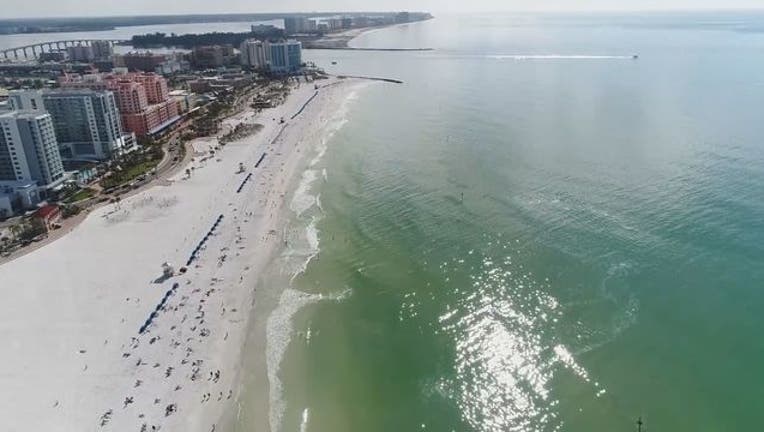 CLEARWATER (FOX 13) - Once again, Tampa Bay beaches have been hailed as some of the best in the United States.

Clearwater Beach has been named the No. 1 beach, according to TripAdvisor, which notes that the best time to visit is, well, anytime of the year.

It’s the second time Clearwater Beach claimed the top spot after winning the title in 2016.

Siesta Beach, in Siesta Key, Florida, came in second place, but was the 2017 winner, according to TripAdvisor. St. Pete Beach came in seventh place for this year.