CLEARWATER, Fla. - The Trinity Presbyterian Church in Clearwater is adding another source to its power of prayer. Members of the church joined community members at a ribbon cutting to unveil the church's new solar rooftop.

"It powers the entire facility. Their bill should really only be the minimum customer charge, and solar will cover the rest," Brent Cotton, the Solar Energy World's vice president of sales, said. "It's saving them about $28,000 a year, and they're going to get full return on that investment in less than 10 years."

Solar Energy World was connected to the church through a Solar United Neighbors Co-Op. This is the company's largest co-op project in the country. 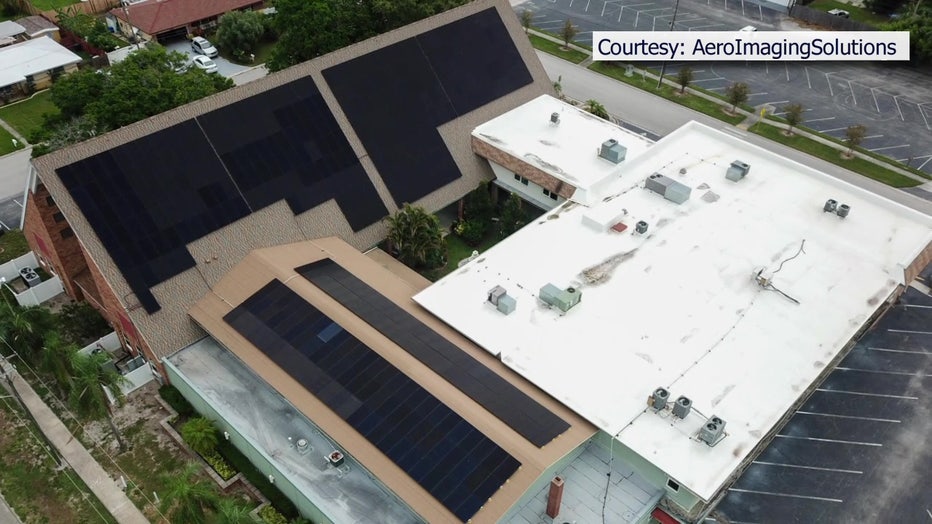 There are 391 solar panels on the roof. For the church, Thursday's celebration has been years in the making.

"We see this project not just for saving money and saving fossil fuel, but because of our location on major roads, to be able to promote solar energy for the community," Trinity Presbyterian Church Director of Administration Kathi Trautwein said. 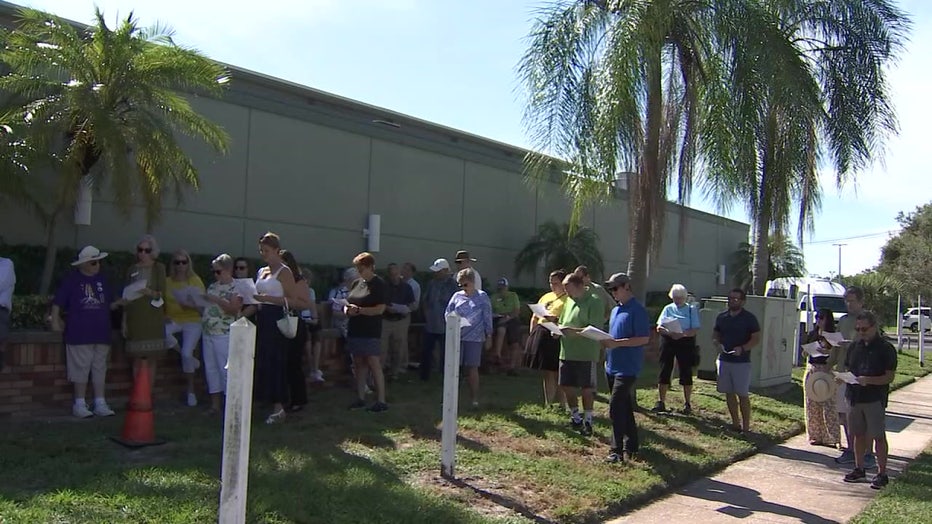 Trautwein, also a pastor at the church, describes the church as an "earth-care congregation," working to help the environment for the last 15-20 years. Many members attended the celebration, which featured prayers to end the ceremony.