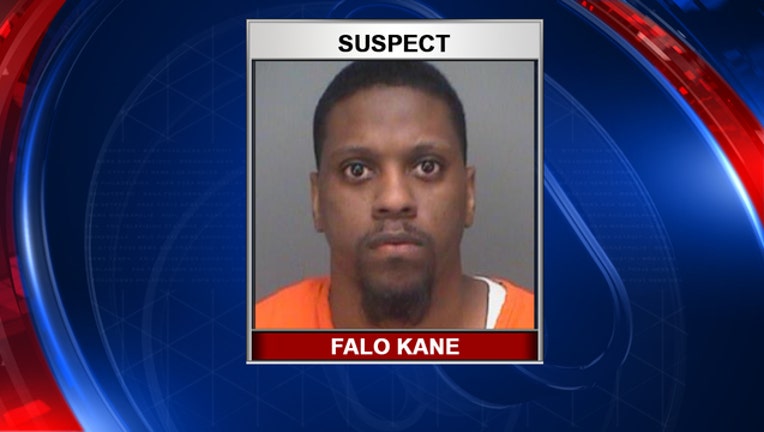 Clearwater police arrested 32-year-old Falo Kane, saying two of the incidents occurred in 2016 and the other two occurred in 2019. Detectives said all cases involved older women who were patients at various health care facilities. Police did not specify which locations.

One of the victims was 80 years old and another was a disabled stroke patient, detectives said.

Officials said Kane admitted to the crimes Monday, and was booked into Pinellas County Jail on four sexual battery charges.