CLEARWATER, Fla. - Firefighters in Clearwater are mourning the loss of their former arson dog, Quincy.

Clearwater Fire Rescue said the 12-year-old dog served the city for six years before retiring in 2018. He first worked for Lealman's fire department for four years before moving to Clearwater.

Over the course of his career as an arson dog, Quincy responded to more than 300 calls in Pinellas, Pasco, Manatee, Polk, Sarasota and Hillsborough counties.

Quincy had been suffering from serious health issues and the difficult decision was made to put him to sleep.

"Retired after a decade of hard work, today he will rest in peace," dispatchers said in Quincy's final radio call. 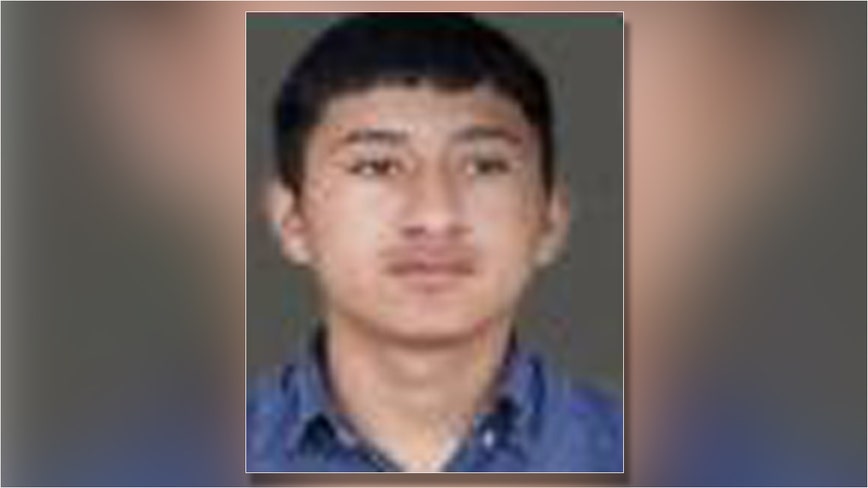