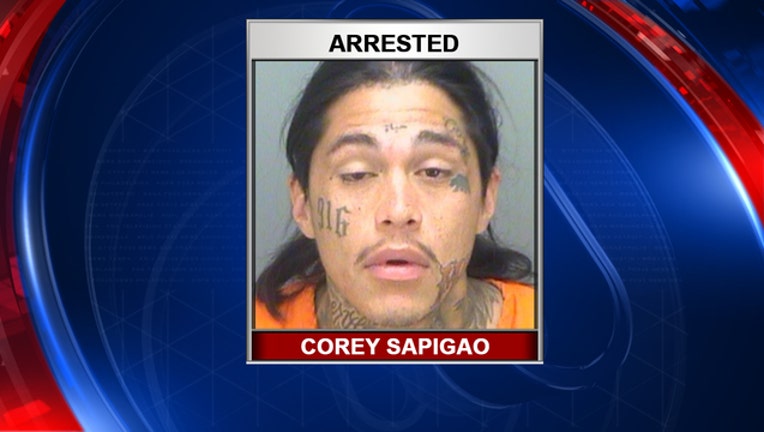 CLEARWATER, Fla. (FOX 13) - Police arrested a driver for DUI after they said he was seen driving on a sidewalk in Clearwater early Saturday morning.

Officers stopped Sapigao's vehicle a few blocks away and took him into custody.

Sapigao told officers he has never had a valid driver's license in any state, at any time.