CLEARWATER, Fla. - The Clearwater Marine Aquarium like many other places is closed to the public right now because of COVID-19. But their work to rescue, rehabilitate, and release marine life continues.

Frank Dame, CEO of the Clearwater Marine Aquarium said, “We are looking at alternative ways to reach out to the public as well. Some of those are distance learning, so we are doing internet programs for kids, so they don’t get bored at home.” 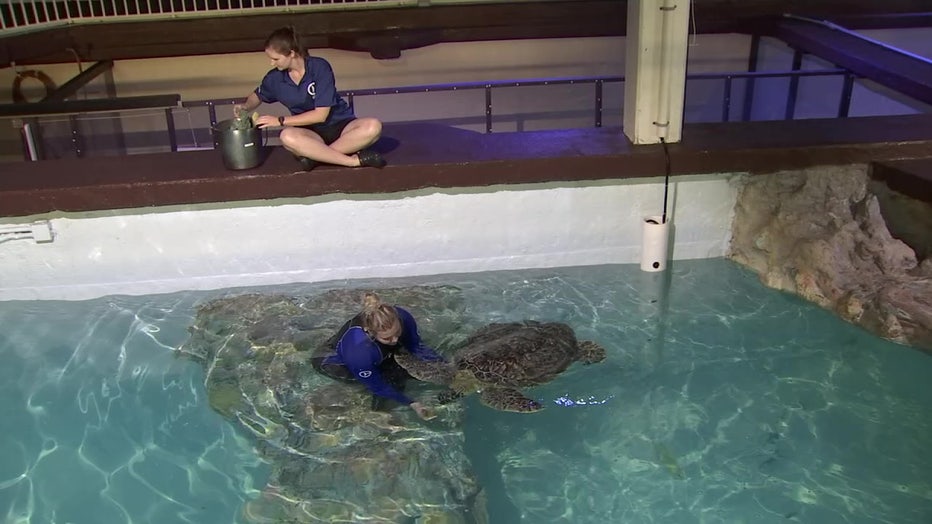 You can find the CMA's videos and other information here.

On Thursday, March 19, they released Small Fry, a juvenile green sea turtle, back into the ocean. 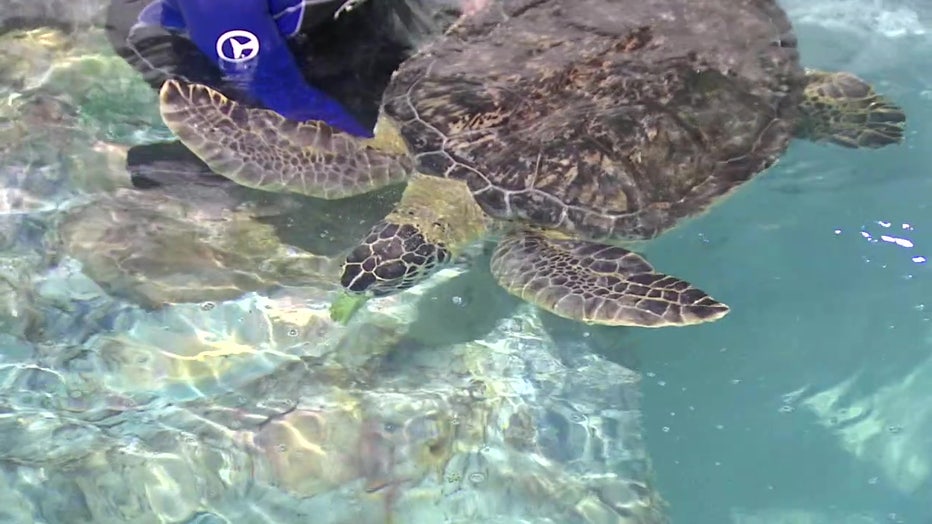 Small Fry was cleared for release by Clearwater Marine Aquarium’s veterinarian and the Florida Fish and Wildlife Conservation Commission after a tumor was removed from his eye.

“Small Fry recovered well from surgery and began eating shortly after,” explained Dr. Marquardt. “We continued to monitor Small Fry’s post-operative progress, but he never showed any complications from the loss of his eye.”

Small Fry was released back into the wild at Fred Howard Park in Tarpon Springs.