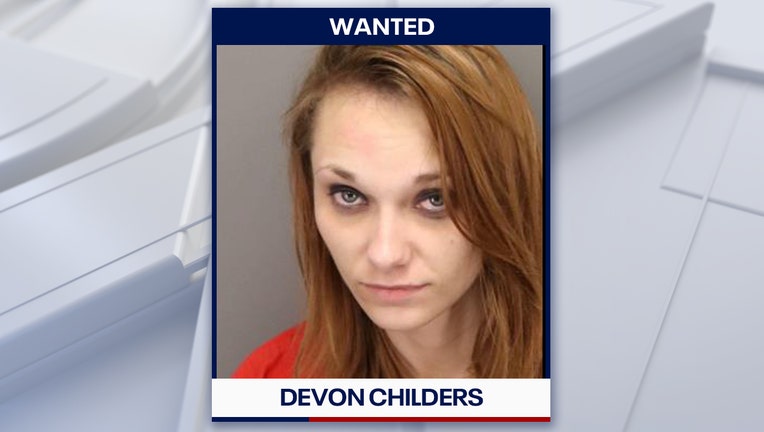 CLEARWATER, Fla. - Clearwater police said the suspect who set a house on fire Thursday lived here, and they are trying to track her down.

Police said they are searching for 26-year-old Devon Childers. The fire broke out Thursday before noon at 1340 S. Evergreen Avenue.

Scene of house fire at 1340 S. Evergreen Avenue in Clearwater.

After the flames were out, officials said the house had serious damage. Two cats were killed in the fire.

Detectives determined the fire was intentionally set. They are asking for the public's help in finding Childers, saying she was a resident of the house and is now a suspect.