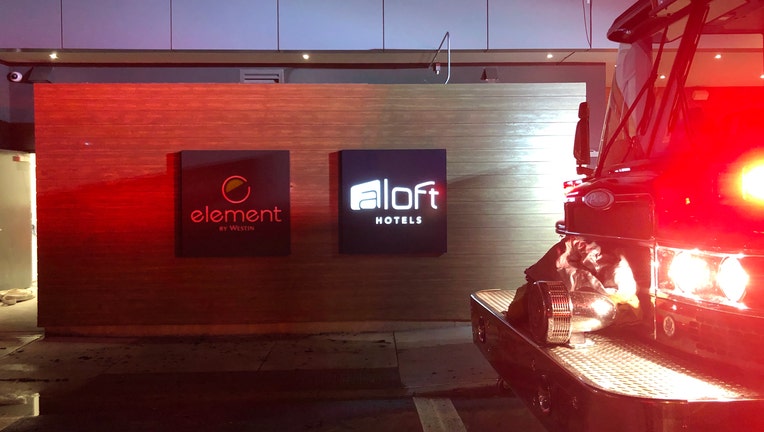 TAMPA, Fla. - Guests staying at the Aloft hotel in Midtown were evacuated Saturday night after a clothes dryer caught fire, according to Tampa Fire Rescue.

When firefighters arrived, they said they found heavy smoke coming from the second-floor laundry room of the six-floor hotel. Firefighters say a clothes dryer inside the room sparked the blaze.

According to TFR, the automatic sprinkler system worked properly and successfully isolated the fire. The fire was under control by 8:50 p.m.

Investigators with the Fire Marshal’s Office said the cause of the fire was accidental.

No injuries were reported at the scene.