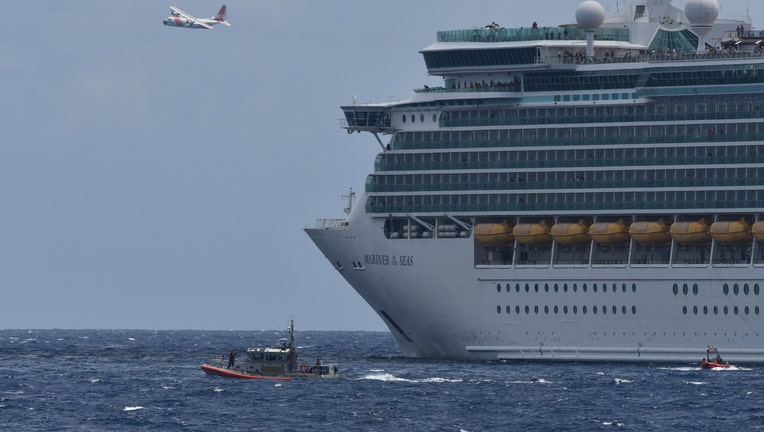 KEY WEST, Fla. - Two people died and five were missing after a boat believed to be carrying migrants attempting to enter the U.S. illegally capsized off the coast of the Florida Keys, according to the U.S. Coast Guard.

The Coast Guard said it received reports of the capsized vessel about 14 miles south of Sugarloaf Key around 10 a.m. on Friday.

The agency described the boat as a "rustic vessel" that was making an illegal voyage with 15 migrant passengers.

"Our thoughts and prayers go out to the families of those who lost their lives off the Lower Keys," said Rear Adm. Brendan McPherson, commander of the Seventh Coast Guard District. "Our search continues for others that may have survived this tragic incident. This situation highlights the risks these migrants face as they attempt to enter the United States illegally by sea. The Florida Straits and its approaches can be hazardous for even the best trained and equipped mariners. For people illegally migrating aboard unseaworthy or overloaded boats and homemade rafts, who lack basic lifesaving equipment like life jackets, those risks can often prove deadly."

It was not immediately clear where the migrants were originally from.