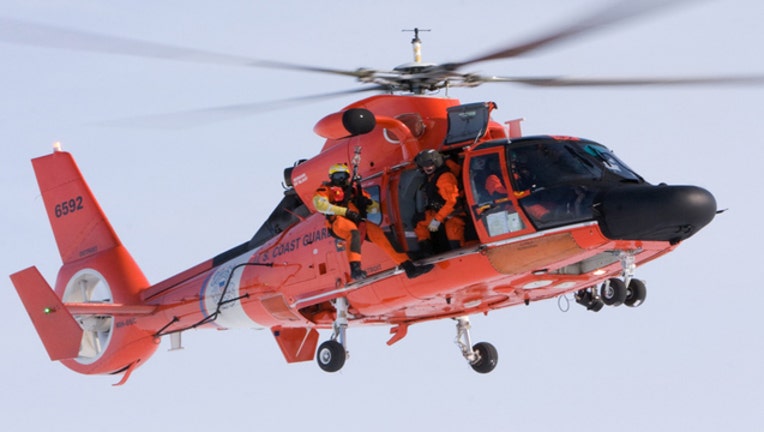 CLEVELAND (FOXNEWS.COM) - U.S. Coast Guard crews in Ohio were engaged in a desperate search Friday for a small plane that vanished shortly after takeoff -- with three adults and three children on board.

The group on the plane apparently had just left the Cleveland Cavaliers game, officials told Fox 8.

Searchers had found no sign of any debris or the people aboard the plane as of Friday morning, the agency said. Coast Guard official James Cox in Buffalo, N.Y., also said no emergency beacon had been detected.