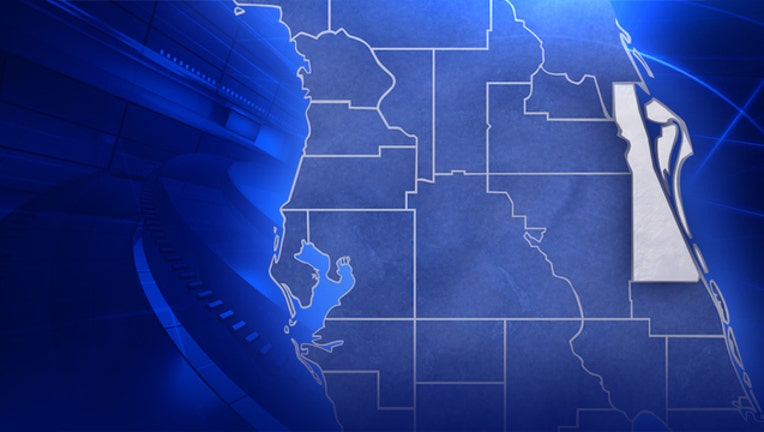 COCOA, Fla. (WOFL FOX 35) - The Brevard County Sheriff's Office has arrested a 15-year-old Cocoa boy in connection to the death of his 21-month old sister.  The teenager was taken into custody on Monday evening after a court order was issued for his arrest by a judge, charging him with second-degree murder.  He was transported to the Juvenile Detention Center where he is being held without bond.

The investigation began during the early morning hours of Sunday, when deputies responded to a 911 call in Cocoa reporting an infant who was unresponsive. The child was transported to Wuesthoff Hospital where she was pronounced deceased.

Emergency room doctors alerted deputies after they observed signs of trauma and an autopsy later concluded that the infant died as a result of blunt force trauma and determined the death a homicide.  Investigators said the teen intentionally struck his sister, causing the injuries that led to her death.