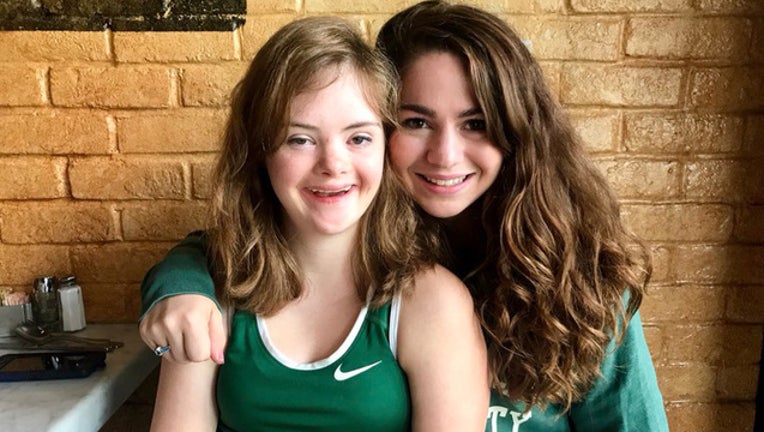 FAIRFAX, Va. (STORYFUL) - The sister of a student at George Mason University took to Twitter on September 16 to express her anger at the college’s sororities that she claimed didn’t allow her sister to join on the basis of disability.

Lillie Heigl’s sister AnnCatherine applied for membership to eight sorority chapters at George Mason University in Fairfax, Virginia, and Heigl claimed in a statement that AnnCatherine was “released” from all of them.

Heigl wrote, “There were less than 300 women in @GMUPanhellenic  recruitment this year and there are 8 chapters. I refuse to believe that based on these numbers there isn’t a single chapter that had a spot for AC. Her resume speaks for itself. The problem was that disabilities are unwanted.”

Mason Panhellenic issued a statement regarding the matter on September 19, writing that “we recognize that people have been harmed by the decisions of our members, and we are committed to engaging all communities in dialogue on these issues to do better in the future.”