TIERRA VERDE, Fla. - Pinellas county is stepping back on a measure that would restrict boating and paddleboarding near Bunces pass.

Last week, the majority of Pinellas County commissioners voted to restrict boating, kayaking, and paddleboarding along the north beach of Fort De Soto and Bunces Pass. The vote also designates the lagoon area as a swimmers-only area.

“I think it’s anger. There are a lot of people who are angered about it,” said Kevin Carlan, with the Tampa Bay Marine Industry Association. “It’s such an economic driver for us. We don’t understand why any local governments would want to limit that at all.” 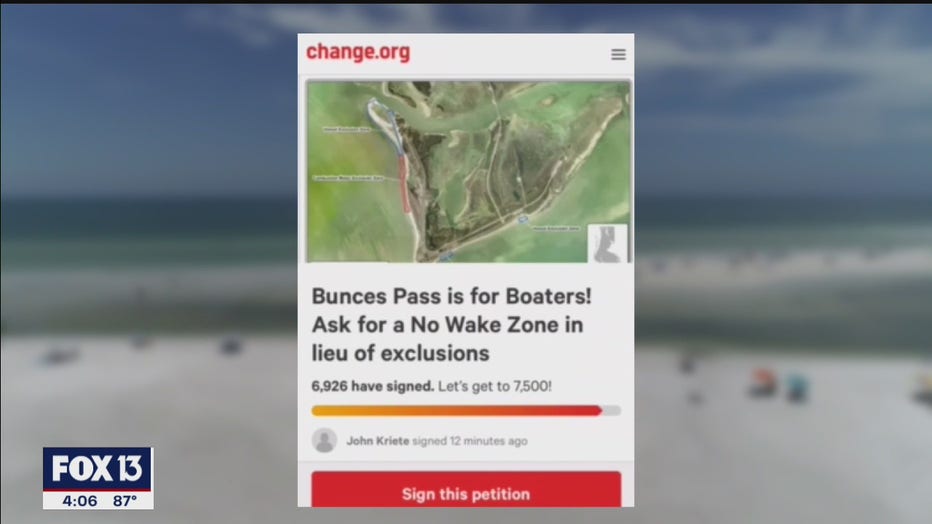 They admit they did not expect so much backlash over the decision.

“Did we anticipate it? No, not a bit,” Pinellas County Commission Chair Pat Gerard said with a laugh. “I think that perhaps we didn’t anticipate the response that we got, which was very negative.” 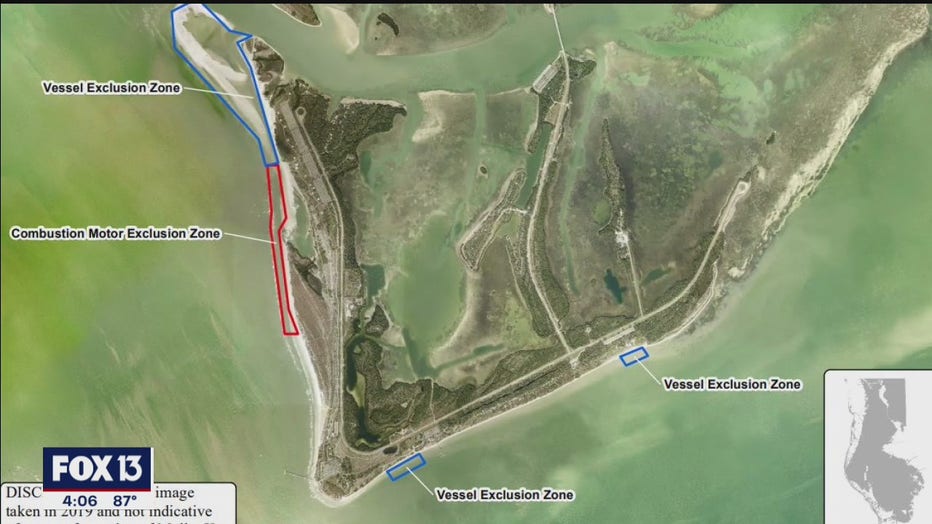 Gerard says they made the decision after their parks director showed them a video of boaters, swimmers, and an ultralight aircraft, all packed together in the area.

Commissioners said the vote was about safety.

But some of the boaters who oppose the new rules say the crowded scene in the video shown to commissioners is an isolated incident. They want to see more data behind the county’s decision.

“They pushed the nuclear button on a problem that may not be nearly severe or that significant at all,” Carlan said. 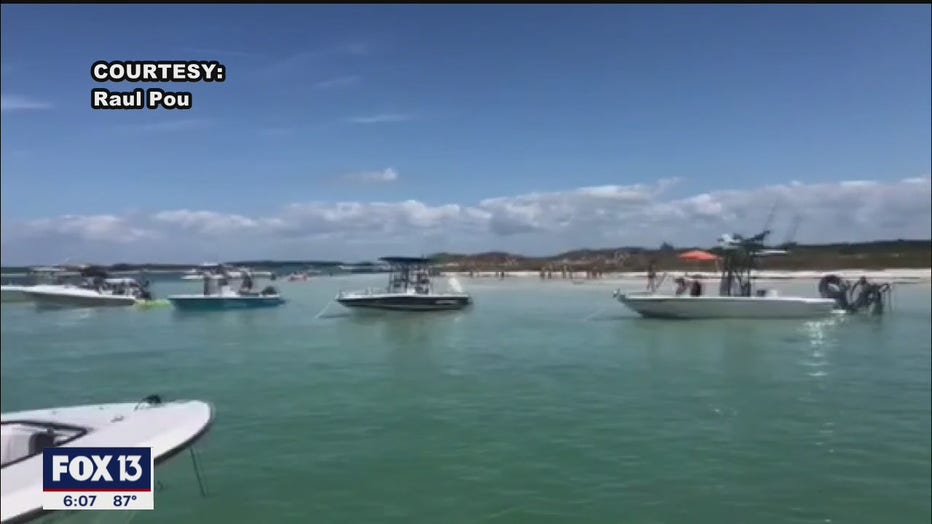 Commissioner Gerard says she now wants everyone to come to the table to re-examine the issue.

“We are going to ask the staff not to submit it to the state for approval yet,” she said.

Commissioners will once again take up the Bunces Pass boating issue during their meeting Thursday, May 28.