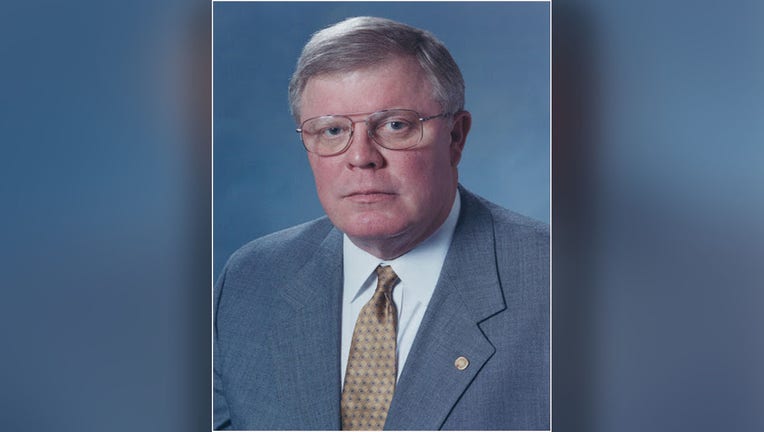 Pasco County Commissioner Mike More said, "I’m saddened about the passing of our longtime State Attorney, Bernie McCabe. He was a dedicated public servant that cared deeply about our community. I have had the honor of serving on the Pasco County Public Safety Coordinating Council with him. I always appreciated the thoughtful input he would provide at our meetings. My condolences and prayers to his family."

According to his biography, among his notable achievements, in 1999 McCabe directed the creation of the State Attorney Safe Schools Program (SASS), which was an innovative program to place prosecutors in middle schools to coordinate and divert youth from the justice system, which contributed to a significant drop in the number of offenses on campuses and thus, referrals for criminal prosecution. In 2008, referrals were reduced to the point that the program was discontinued.

In a tweet on Saturday, Florida House Speaker Chris Sprowls called McCabe a true public servant who led a life committed to justice, fairness and truth.

State Representative Chris Latvala said he will miss McCabe, adding that he was a legend in the community and a force for good vs. evil.

The Clearwater Police Department also joined the conversation and tweeted that McCabe led his office with integrity and honor.

Attorney General Ashley Moody also remembered McCabe as a skillful prosecutor and great leader in the fight for justice.