PALMETTO, Fla. - The honking of horns and the rumble of motorcycles filled the front of Bill Cheesman's Manatee County home.

"It was very important to show our appreciation for him and what he’s done for our country and also just make him feel welcome and a big thanks for what he’s done," said Bob Morrison.

Cheesman is a World War II veteran, who served in the pacific with the U.S Coast Guard and was honored by Admiral Nimitz.

On Wednesday afternoon, friends and strangers filled a void on his 100th birthday.

"It just shows you our community how we all pull together and for people," said Morrison. 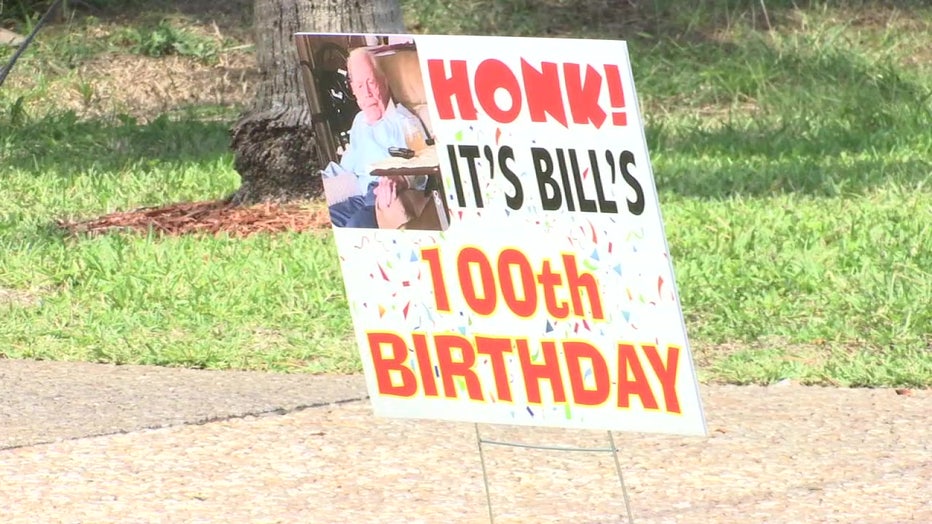 Bill's niece and his family wanted to celebrate his milestone, but COVID-19 forced them to cancel their trip.

When they couldn't be here, Morrison and the Denis V. Cooper Foundation and Wishes for Heroes helped bring local veterans together for Bill's birthday.

"Not everybody turns 100 years old and that’s special in itself, but this guy being a WWII vet, you need to honor him," said Henry Hyde with the Patriot Guard Riders. 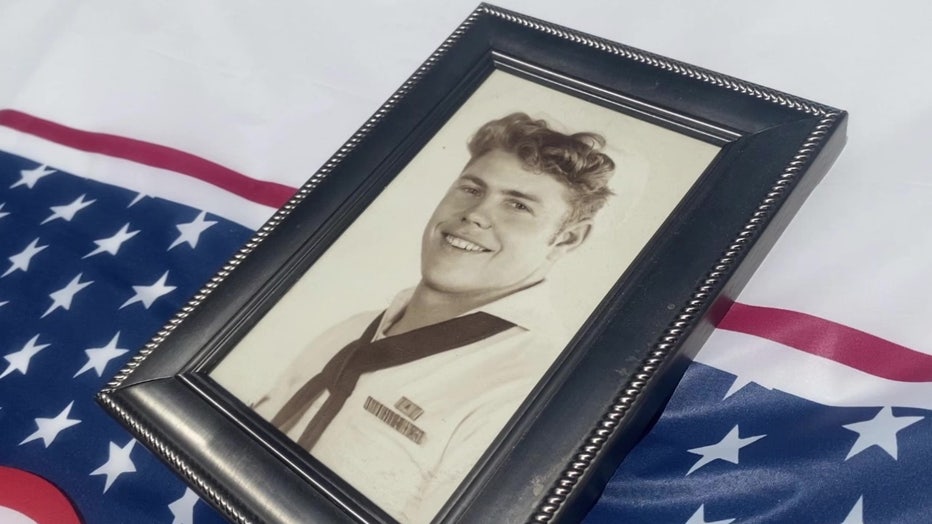 Bill's smile flashed brightly, while his niece and family watched on Facetime. He waved and thanked everyone for remembering his special day.

The Coast Guard sent a representative to Bill's celebration. They awarded him a certificate honoring his 100th birthday. 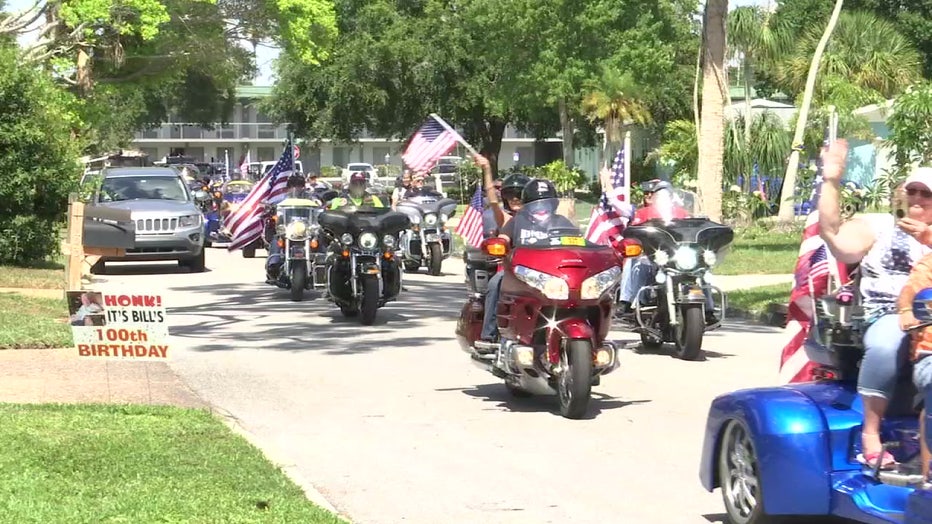 "I don’t feel any different, honestly," he said.

Bill is already waiting for next year's celebration.