TAMPA, Fla. - Companies spent millions of dollars to land a Super Bowl ad, but this year’s commercials will likely look and feel a bit different.

High stakes are not just there for the Tampa Bay Buccaneers and Kansas City Chiefs this Sunday. Super Bowl Ads are heavy hitters. This year, brands dropped at least $5.5 million for 30 seconds.

"You can kind of either have fun with it or make a very pronounced statement and if you notice Anheuser Busch usually does both because they run so many spots," said Carol Osborne, a marketing professional and director of the Zimmerman Advertising Program at the University of South Florida.

Osborne said how she thinks brands will play this season.

"The ones I’ve seen are humorous, and I’m guessing what their tact is going to be is take everyone’s mind of all the negative and all the bad and all the ugly from 2020," said Osborne. 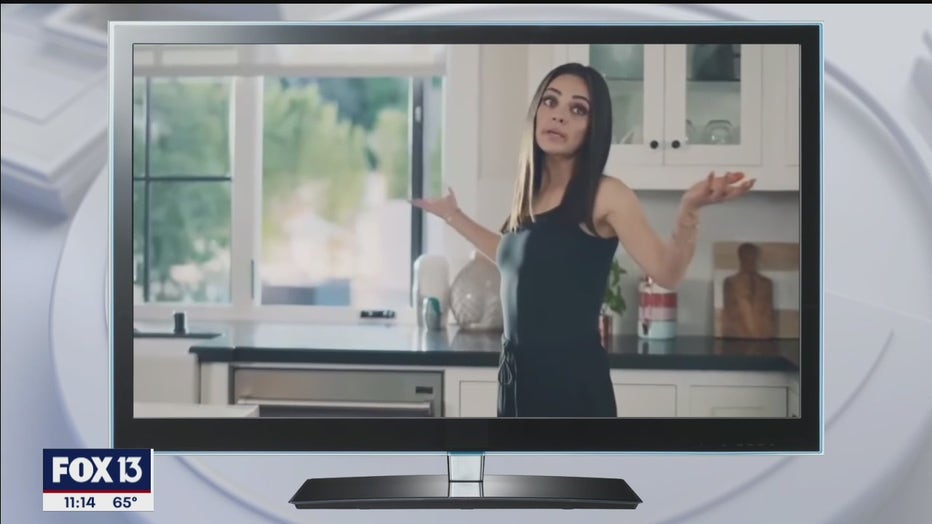 Some of the ads leaked on Friday do just that. A Cheetos ad takes a fun twist on a hit song. 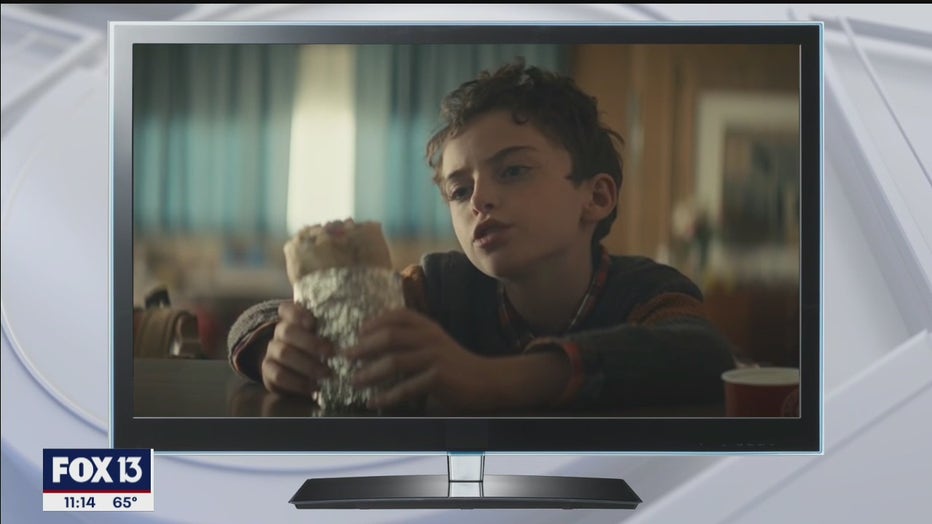 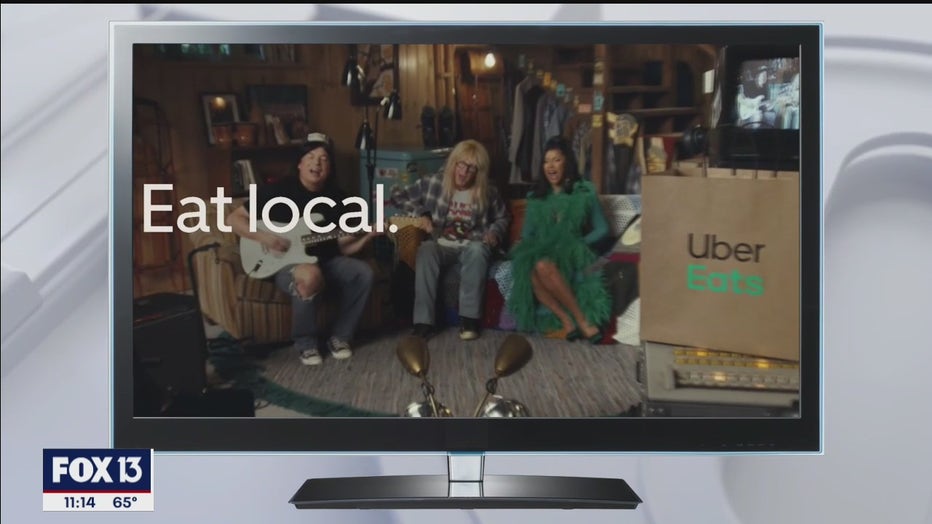 Other brands, like Bud Light, addressed the tough year head-on, calling 2020 "a lemon of a year."

Sometimes the commercials hit on a deeper message about society. After a year like 2020, certain brands may show that.

"Nike has put themselves in a position where we expect them to take a stance on things," said Osborne, adding that striking the right tone is important. "If it’s a brand that’s always gone there like Nike’s always gone there, then do it. But if it’s a brand that never has, then people really think hmm are you really doing this because you care about us, or are you just trying to romance us?"

Some brands are sitting out Super Bowl 55. Budweiser traded in the Clydesdales for focusing attention and resources on the pandemic. Osborne said she hopes some of the ads will show brands using their 30-second spot differently.

"Maybe use that 30 seconds or even 15 to make a statement that we’re making a statement. We’re staying out of it. We’re going to do something else with that money," said Osborne.

What sticks is how the ad makes you feel, and fans will have their own favorites come Monday.

Chipotle | Can a Burrito Change the World?

Cheetos | It Wasn’t Me