TALLAHASSEE, Fla. - They were young boys and teens when they were whipped, taunted, and abused at the hands of the state. They're much older today, but Florida is a step closer to compensating those who were abused at the infamous Dozier School between the 1940s and 1970s.

Charlie Fudge was 12 when he learned to never judge a book by its cover.

"I thought this was a beautiful building," Fudge said of the first time he saw the grounds of the Dozier School for Boys. "Beautiful cottages. Beautiful landscape."

The place that was supposed to help reform him became a house of horrors. 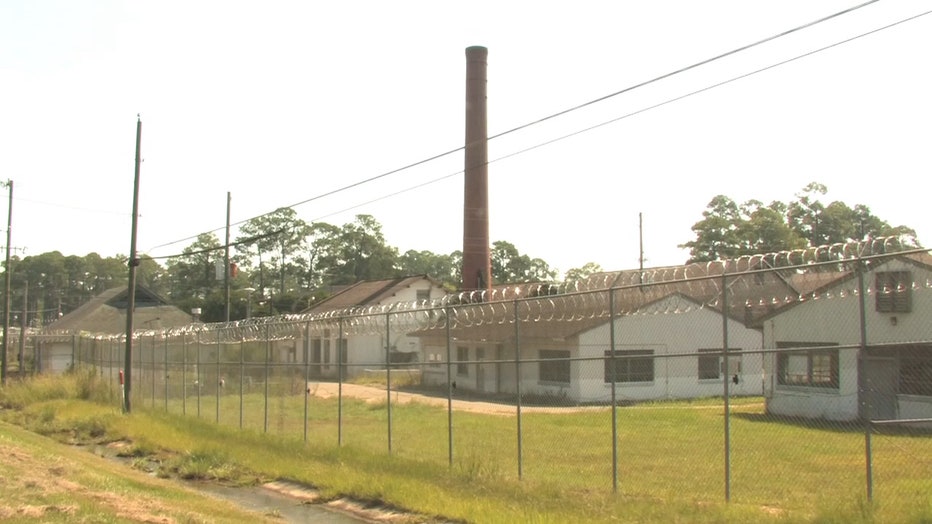 He was one of four victims to speak to the Florida Senate's criminal justice subcommittee on Wednesday, as they try to explain why they should receive victim status and compensation.

"I am 74 years old. This has lived with us our whole lives," Fudge said.

Bryant Middleton is another who spoke and told stories of being in Vietnam, and how not even those compared to living through his experience at Dozier.

"I survived Vietnam, and I survived Dozier. Dozier [was] the hardest of the two." 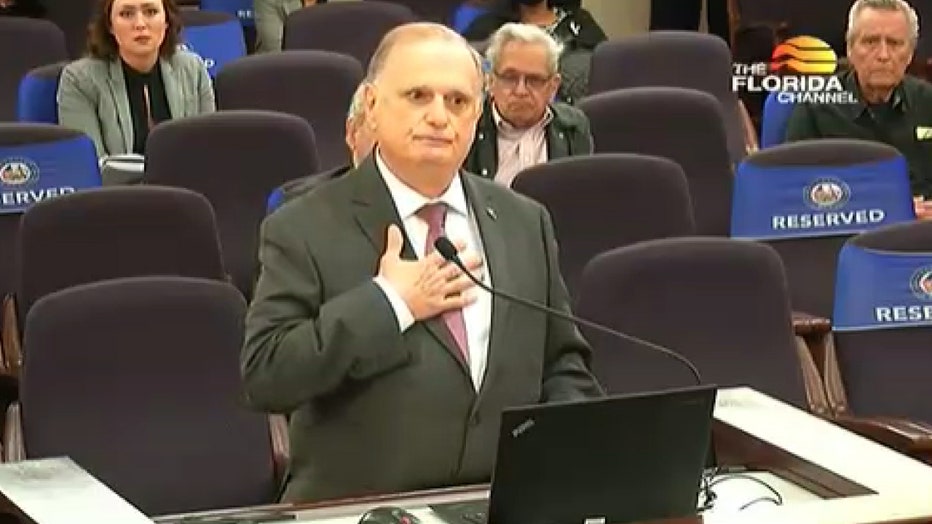 The wards were raped, beaten, and humiliated by the state that was supposed to be caring for them and turning their lives around.

"Why is it so well imprinted on our minds still after all these years?" asked Gene Luker. "I never talked about it. I became an alcoholic."

A state investigation in 2010 closed the school -- which was 60 miles west of Tallahassee in Marianna -- after showing there was rampant abuse between the ‘40s and ’70s.

St. Petersburg State Sen. Darryl Rouson introduced the bill that would qualify the survivors as victims so they can eventually receive compensation.

"Words were the acknowledgment," said Rouson. "Now we must act on that."

"I survived Vietnam, and I survived Dozier. Dozier [was] the hardest of the two."

The Senate panel approved the bill unanimously, sending it on its journey, they hope, to the Senate floor for a full vote.

"I would have been 14 years old," said State Sen. George Gainer. "By the grace of God, I might have been there too. This is one move that puts us closer to closure."

PHOTOS: Inside the Dozier School for Boys

All the money in the world can't heal every wound, but it helps when you're living on Social Security.

"That would make us guys so happy for the rest of the days that we have here before leaving for God," said Fudge.

This is the third time a compensation bill has been pushed. No dollar amount is specified yet.

Sen. Rouson says prospects seem bright this time around, given he has had positive discussions with Senate leadership.