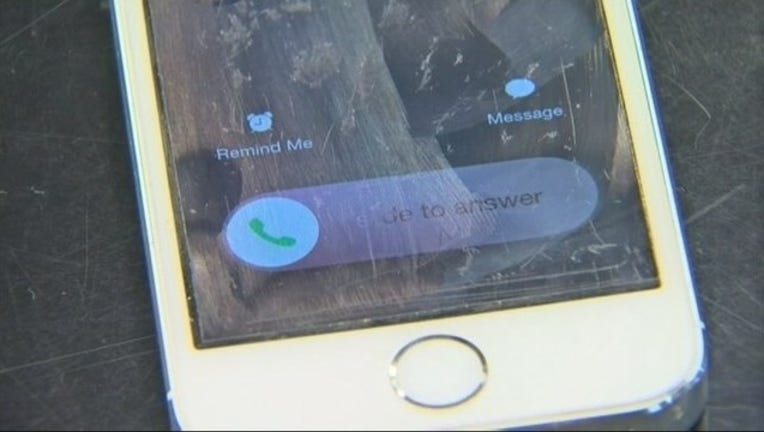 If the number of complaints about them is any barometer, computer-generated “robocalls” are rising rapidly.

“Scammers hide behind robocalls to take advantage of consumers and to disguise their identities,” Bondi said in a statement.

Bondi’s office said that generally only non-profits and political organizations are allowed to make robocalls.

Here are some do’s and don'ts for handling a robocall.

DO:
1.) Take notes. Grab the number and remember the business name.
2.) Hang up. Trying to get to an operator is likely a mistake (see below).
3.) Register for the Do Not Call list. http://www.donotcall.gov. Is it perfect? No. But it’s all we’ve got.
4.) File a complaint. The Federal Trade Commission takes complaints here: http://www.ftc.gov/complaint

DO NOT:
1.) Press any buttons. It’s possibly that pressing a button merely tells that caller that you are answering the phone – that’s likely an invitation for more unwanted calls.
2.) Talk to them. Some unscrupulous telemarketers will claim (incorrectly) that speaking to you gives them an invitation to continue calling. It’s possible that by simply hearing your voice they will add your number to a ‘suckers list’ that is bought and sold on the black market. Beware.

People often ask me about blocking certain phone numbers. I’m torn on this for two reasons.

First, some phone companies will assess a service charge you to block a specific number – and it might not be worth the cost. Why? Please keep reading. My second hesitation is that dishonest telemarketers regularly change their caller ID and phone number, so it’s possible your pricey call block won't do a bit of good anyway.