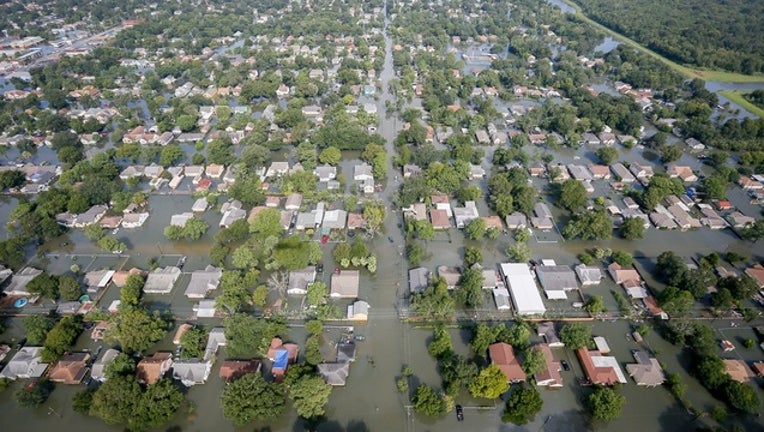 WASHINGTON (AP) -- Harvey has scrambled the equation for Congress as lawmakers get ready to return to Washington on Tuesday after a five-week summer recess.

A daunting workload awaits, including funding the government by month's end and increasing the federal borrowing limit to head off a catastrophic first-ever default.

But the immediate focus will be on rushing an aid package to storm-ravaged Texas and Louisiana, and that bipartisan imperative has pushed aside talk of a government shutdown and President Donald Trump's feuding with GOP lawmakers.

The House and Senate are expected to vote quickly on the first $7.9 billion aid installment to help with immediate recovery and rebuilding needs in Houston and beyond.