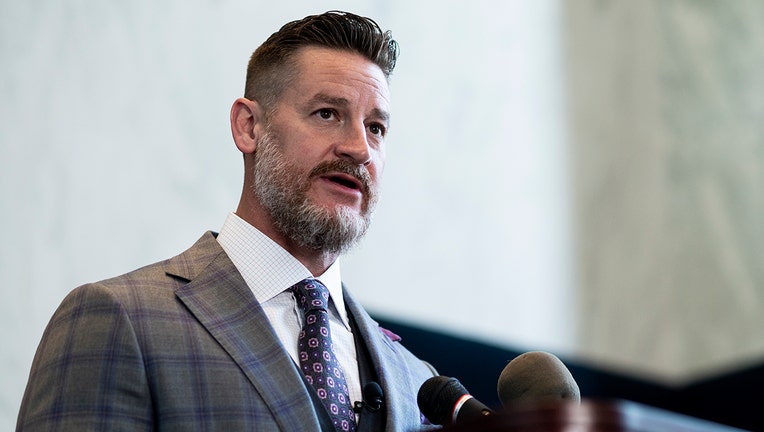 Officials have not said what the extent of his injuries were.

Congressman Steube currently serves in Florida's 17th district, which covers Sarasota County. Steube was first elected to the House of Representatives in 2018 and just began his third term.

No other information on the accident was immediately available.