Visit the Oval Office and have coffee with the president at Conservative Grounds, where the Second Amendment, first responders, and MAGA hats are welcome.

LARGO, Fla. - Largo's newest coffee shop is getting a lot of attention across the country, but it hasn’t yet sold a single cup. Conservative Grounds is a coffee joint aimed squarely at right-leaning java drinkers. The inside is adorned with American flags, guns on the walls, and even a replica of the Oval Office.

Cliff Gephart, one of the “founding fathers” of Conservative Grounds, says the idea was born out of past allegations of mistreatment of police at other major chain coffee spots. 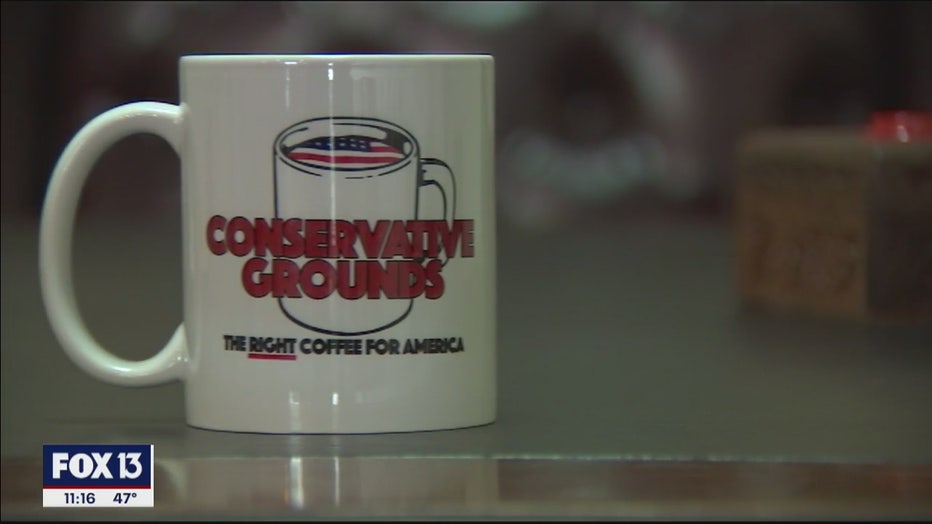 “It is a place where conservatives can feel welcome. There's not going to be anybody throwing a drink in your face if you have a MAGA hat; we're not going to ask police to leave,” Gephart said.

But what about non-conservatives, liberals, or moderates?

”I don’t care what your ethnic background is, what your political beliefs is, I just want everyone to walk in and feel welcome,” said John Tatum, another founding father. 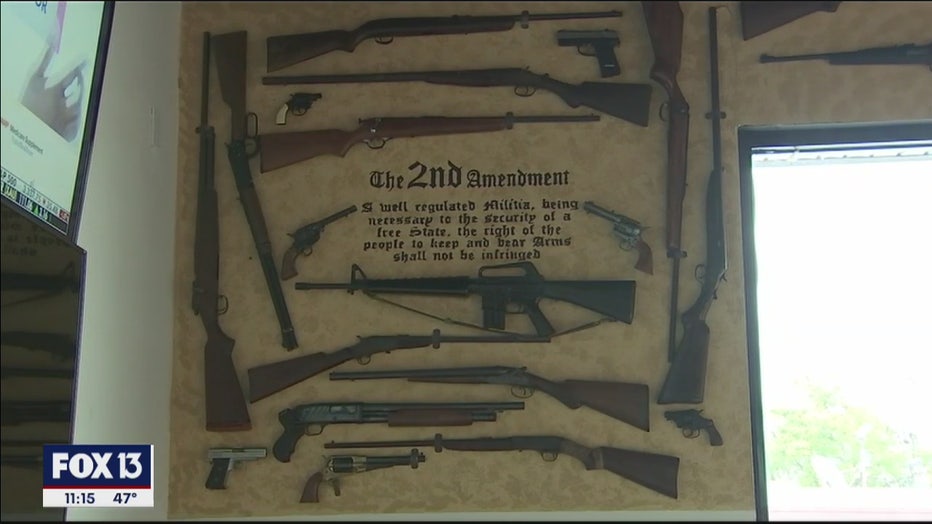 A soft opening for Conservative Grounds will be held starting at 6 a.m. Saturday, Feb. 22. The grand opening is expected two weeks later. 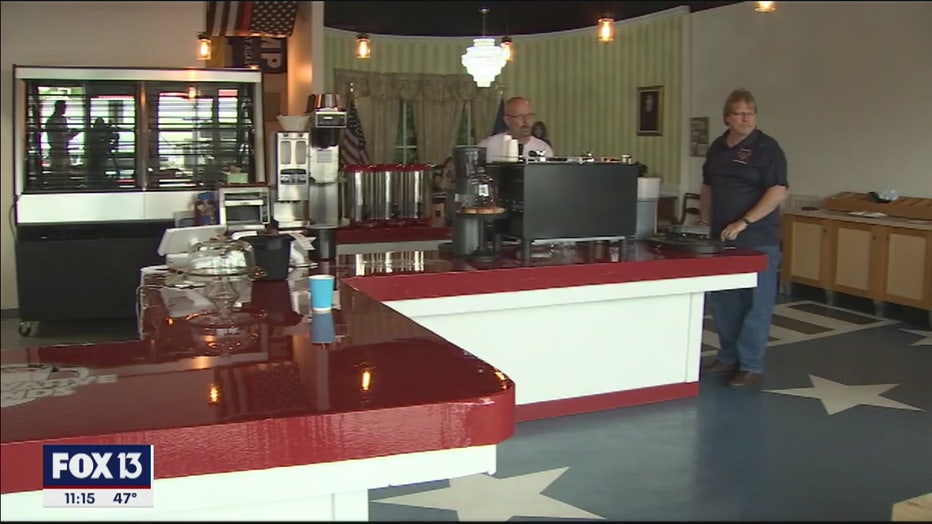